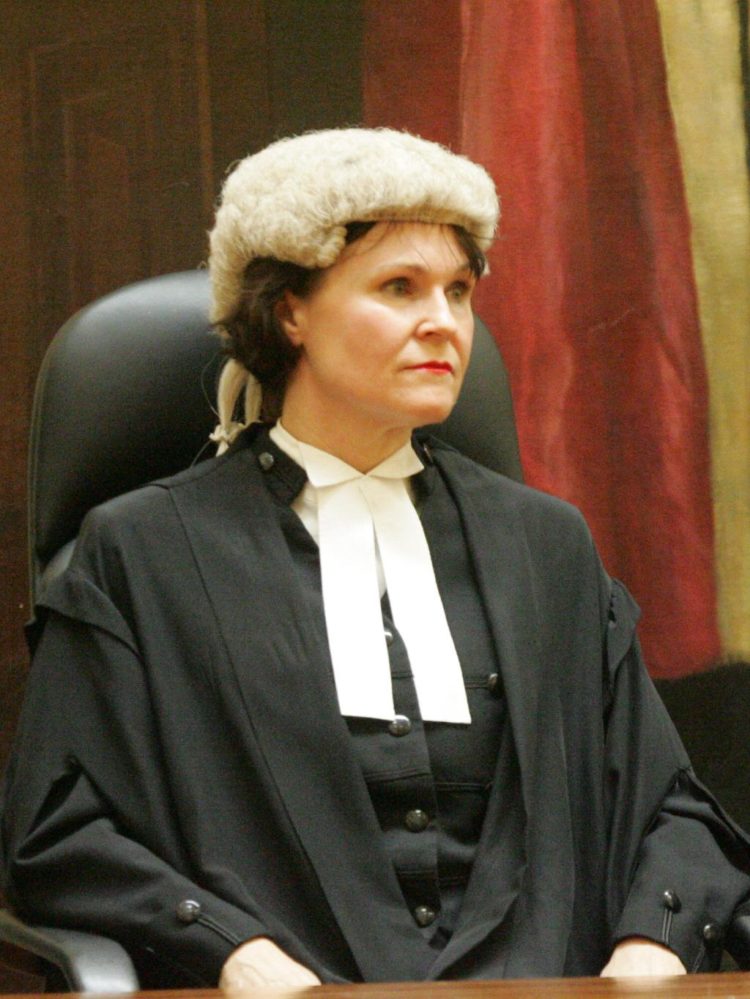 District Court Judge Leanne Clare in Brisbane said Monday the man’s sexual obsession with the girl he had raised since she was two warranted just a year behind bars.

Brisban District Court heard that the images were created in late 2014- a few months after the man was given a suspended sentence for touching his stepdaughter’s genitals while she was sleeping, The man used Photoshop to digitally add images of the girl when she was about 13 years of age on to the bodies of adult women engaged in sexual acts with himself. News.Com. Au reported that the Paedoephile also created an image of his stepdaughter engaged in bestiality with a dog.

The 51-year sicko was arrested in September 2015 after being caught with around 100 images on hard drives in his luggage as he returned to Brisbane from a trip to South Africa. The foolish man was so perverted in the extreme, it didn’t occur to him that the images would be found by customs when they searched his luggage. Paedophiles are so twisted mentally, their irrational and depraved actions escape their own attention. They conveniently ignore the insanity behind their bizarre interest in underage children. They often exploit their daughters or stepdaughters either directly or indirectly by circulating their pictures and creating images with their pictures for the sexual pleasure of their fellow perverts online.

The man originally described the altered photos as “artworks”, insisting there was no sexual motivation behind their creation. In a remarkable backtrack, he pleaded guilty to four charges including possessing or producing child pornography material outside Australia.

Mitigating for him was Colin Reid, who urged the court to accept the man’s claims, adding that he had “unusual beliefs” about promiscuity.

Reid told the court his client created the photos after his stepdaughter, then aged 16, told him she was becoming sexually active with her boyfriend.

“On material that I currently have before me, I find your client’s explanation not credible,” Clare said.
“Perhaps you were jealous of her interest in other people, but what you did was hardly an act of parental concern.”
She sentenced the man to two years’ jail but ordered him to be released on a good behavior bond after serving 12 months.

He will be sentenced on Monday in the Brisbane District Court on four charges including possessing or producing child pornography material outside Australia and importing and exporting “tier two goods” without approval.