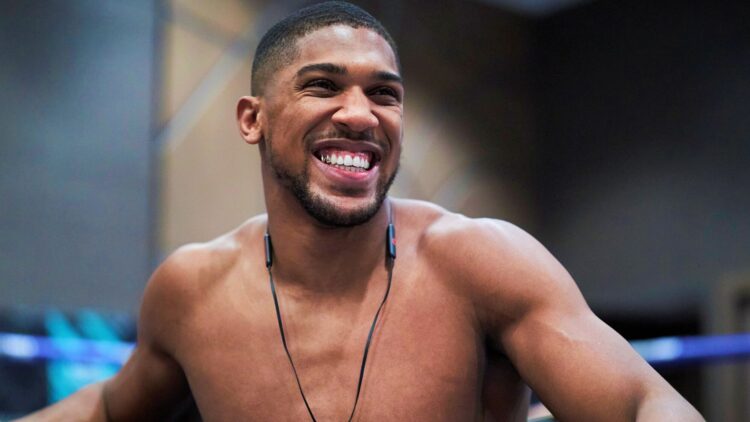 Anthony Joshua  has labelled  Tyson Fury “a fraud” in response to  the news that their heavyweight showdown might be off.

The pair had the world on edge  for their highly-anticipated meeting in August.  Fury’s team had assured Joshua’s promoter, Eddie Hearn that Wilder wouldn’t get in the way of their big clash, but an arbitration hearing ruled Fury must first face American Deontay Wilder.

“You’ve let boxing down. You lied to the fans and led them on. Used my name for clout not a fight,” tweeted Joshua.

Fury responded by challenging Joshua to a bare-knuckle fight.

The two teams had been locked in intense negotiations to stage the big unification fight for months, but were both aware of the arbitration process over Deontay Wilder’s contention for a third fight in consistence to their contractual arrangements aborted due to the pandemic.

Barely  24 hours had passed after Fury told his instagram followers that the fight with Joshua was signed , before  Wilder’s team  heard  the news that the arbitration had gone their way.

In a sense it was back to bomb squad for Wilder, as the news detonated like a bomb, blowing away the big fight all eyes had been focused on

In an angry tweet to Fury, Joshua said : “If there was an arbitration going on, why announce to the world we are fighting! The fight was signed”. He also turned down Fury’s offer of a “fight this weekend bare knuckles till 1 man quits” for £20m each.

“I’ll slap your bald head and you’ll do nothing,” tweeted Joshua.

Fury then called Joshua a “bottlejob” and claimed: “I’ll smoke wilder first then you will get yours as well (sic).”

In the absence of satisfying Deontey Wilder’s $20m demand, the change of fortunes means Fury and Joshua may not even meet this year, If Wilder bombs Fury out in their rematch, as is not beyond the realms of possibilities at all.

The American is boxing’s biggest puncher, but Tyson Fury will no would be favoured to do a number on Wilder again, after the last comprehensive defeat.

Interest will be high in the rematch, especially as Wilder will be very determined to try and prove that his last defeat was due to mitigating circumstances that affected his performance last time, after being criticised for being a sore looser who couldn’t accept defeat.

The implication of the ruling  for Joshua is to defend his IBF belt to a talented former cruiser weight champion who has only campaigned twice in the heavyweight division, and  is eager to make his own mark against a top name.