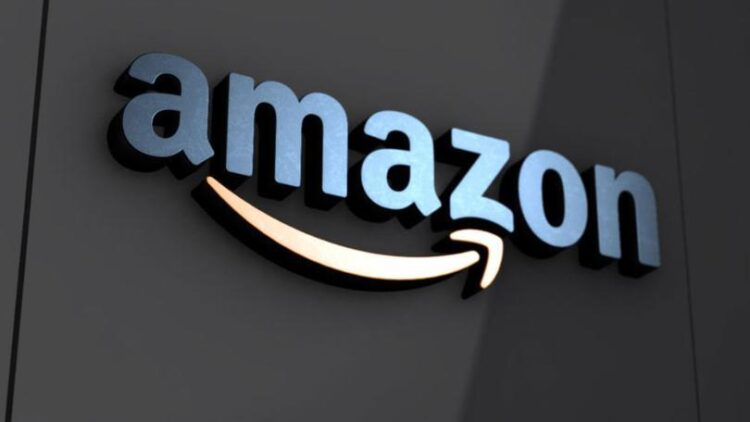 Amazon  must respond to the demands of over 400 legislators from 34 countries, demanding thatthe global giant company takes action to change the company’s policies to better protect workers and the environment.

The Make Amazon pay coalition are mounting pressure on Amazon to commit to fulfilling the demands of its employees and thousands of observers and politicians  are calling for the global corporation to raise its standards. It follows a letter sent to Amazon boss Jeff Bezos, not so long ago.

Among the  demands is an increase in pay for  all Amazon warehouses in line with the increasing wealth of the corporation, including hazard pay; committing to zero emissions by 2030; and guaranteeing transparency over the privacy and use of consumers’ data.

”During the Covid-19 pandemic, Amazon became a trillion dollar corporation, with CEO Jeff Bezos becoming the first person in history to amass $200 billion in personal wealth, representatives of ‘Make Amazon pay’ said to this publication.

Amazon warehouse workers risked their lives as essential workers, and faced threats and intimidation if they spoke out for their rights to a fair wage.

Yet, as Amazon’s corporate empire expands,  its carbon footprint which is larger than two thirds of all countries in the world grows too

Amazon is starving its  corporation of tax revenue, instead of repaying those who helped it grow as a global company”.

Among the signatories to the letter are US congresswomen Ilhan Omar and Rashida Tlaib and the vice president of the European Parliament, Heidi Hautala, as well as a number of parliament members from the United Kingdom and leaders from Turkey, France and Greece.

Amazon said it had created a two-inch, low-cost sensor that can be attached to equipment to monitor abnormal vibrations or temperatures and predict future faults. AWS Panoram a uses computer vision to analyse footage gathered by cameras within facilities, automatically detecting safety and compliance issues such as workers not wearing PPE or vehicles being driven in unauthorised areas.

When you look at this technology, sometimes it’s very easy for us to get worried about how they can be abused. But the same technology can be used to ensure worker safety.

Amazon has also installed 1,000 Monitron sensors at its fulfilment centres near the German city of Mönchengladbach, where they are used to monitor conveyor belts handling packages.

However, Amazon’s own use of tools to monitor the productivity of employees has raised concerns among critics. Throughout the pandemic, the company has used computer vision to ensure employee compliance with social distancing.

A spokesperson for Amazon told The Eye Of Media.Com: ”we are aware of all the demands being made, and are working hard for the improvement of consumer satisfaction. Many of the issues raised will have to undergo a process of discussion and careful consideration”