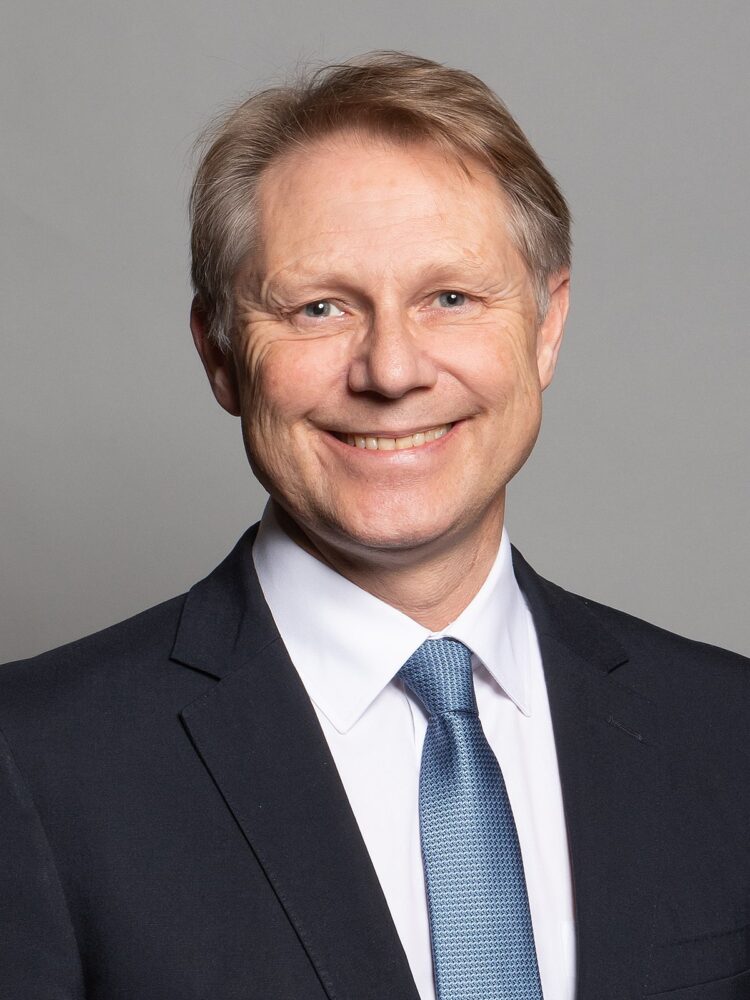 The Independent Press Standards Organisation has upheld a complaint by Tory MP David Morris over an inaccurate MyLondon story about expenses he had claimed for rail travel.

IPSO also found MyLondon was in error to publish an article giving the false impression that the Mp had spent an extortionate amount of money on a travel ticket, when in fact the ticket covered multiple people. The press watchdog said the paper should have apologised to Mr Morris, who is the MP for Morecambe and Lunesdale, and ruled he was given an inadequate opportunity to respond to the claim before publication.

The Committee further noted that the description of the fare as “expensive” had been adopted by the publication itself in the sub-headline and body of the article and considered that this contributed to the misleading impression that the expense of £229.20 had been only for the complainant’s travel and that this was a large cost as it was for only one ticket, The Mp revealed on tyhe course of his comlaint that the ticket had been for himself and his wife . This fact confirmed betht aspect of the article to be significantly misleading and requiring clarification under Clause 1 (ii) of the Editors’ Code.

The Committee noted that the publication had removed the description of the fare as “expensive” from the sub-headline, and the body of the article upon receipt of a direct complaint from the complainant.

The complainant had also complained about the inaccuracy of the article in incorrectly stating that he was travelling from London to his constituency, whereas he had been travelling in the other direction. The Committee welcomed that, in response to the complaint, the newspaper had amended the article to reflect the correct direction of travel.

Although Ipso said this was a minor inaccuracy which was not significant, given that the locations involved were not in dispute, the error was nevertheless a fallacy embarrassing to the paper. The newspaper was not required to correct this point under the terms of Clause 1 and there was no breach of the Code.

The complainant also said that the article had breached Clause 2 because he had needed to disclose to the publication that he had a medical injury at the time of travel; he also considered that the article posed a security threat to him and his family by including details of his travel arrangements.

The Reach plc-owned website had initially reported the MP had travelled back from London to his constituency and that the travel had cost £229.20 and that the price of his ticket had been revealed in a report of MP staffing costs and business expenses for the previous year by the Independent Parliamentary Standards Authority (IPSA).

Mr Morris said he had been initially contacted for comment at 8.48am and given a deadline of 2pm to respond, but the story was published that same morning at 11.45am, long before the deadline.

His comment, which he sent at 12.06pm, was then not then added into the story until 3pm.

The regulator criticized the publication for its failure to take due care in publishing accurate information.

MyLondon  contested the basis of the complaint, arguing that it had first become aware of the expense from a Twitter account that posted about MP expenses and which described the expense as “£229.20 for MP travel by train (First Single)”.

The news outlet said that the IPSA website also listed the expense as “MP travel” and that it was therefore reasonable to state that the fare was solely for Mr Morris, adding it had relied on both the information from IPSA and the tweet and that it was satisfied that care had been taken.

MyLondon amended the story to make clear the direction of travel and that the value was for multiple “tickets” as a gesture of goodwill but did not consider either point represented a significant inaccuracy.

The site noted the concerns of Mr Morris in regard to the timing of the approach for comment and publication for future reference but weakly argued that he had been provided with a fair opportunity to comment and given a number of hours to respond.

It further considered that the everyday reader would consider £220 to be “expensive” and did not consider the term to be misleading or inaccurate.

IPSO found MyLondon was entitled to rely on the information included on the IPSA website, but it was obliged to take care not to publish inaccurate or misleading information in doing so.

The Committee noted that while the expense appeared under a section headed “MP travel” it was individually described as a cost for “MP & staff” , and therefore could relate to more than one person.

The IPSA website did not specify how many train tickets the expense covered and IPSO rendering the publication at fault for not seeking this information prior to publishing the story. It added that that relying on a claim published on an unofficial Twitter account did not amount to sufficient care taken over the accuracy of the information.”.

My London was exposed in publishing inaccurate information which was  potentiallydamaging to the Mps interest and reputation.