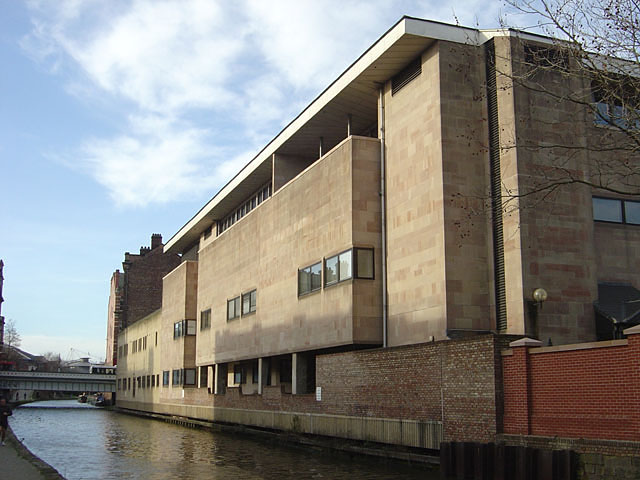 A man who punched, strangled and stamped on his ex girlfriend in front of her infant son has been surprisingly escaped prison if he can show he has maintained progress, a judge at Nottingham Court said yesterday.

Judge Lucking acknowledged the victim relies on him to assist with the kids , highlighting thzt the Probation Service gave him a “glowing report” before deferring the sentence for six months.

Commenting on the care he has taken of his kids, she said: “You spend every penny on them, putting their needs first.

“All of this has been turned around in the last five months. You collect the children at short notice when contacted.

“You’ve engaged with psychologists have undergone therapy voluntarily. If there’s any sliding from this progress, they’ll bring you back and I will simply send you straight to prison.

“If you come back here in six months time and you can demonstrate you have maintained progress I will consider imposing a suspended sentence of imprisonment.

Stephen McCann, 36, brutally attacked his girlfriend on May 9, but was let off prison because he supports his kids financially.

The indication of a suspended sentence given at Northampton Crown Court on Tuesday was shocking, and sets a bad precedent for members of the public who will naturally expect to escape jail if they can show they have been looking after their children.

This publication will  highlight the case to the Attorney General for a second look should the judge actually impose a suspended sentence for what was clearly a violent domestic incident worthy of jail.

McCann, who had been drinking on the day, admitted one charge of actual bodily harm for the horrific attack on the mother of five – with whom he has two children.

Children have sometimes been a consideration for softer sentences, but in cases of severe domestic violence, it sends a bad message to society.

McCann’s ex girlfriend, whose identity has been withheld for legal reasons, had attended McCann’s address with three of her children for dinner and drinks on the day in question.

After asking to borrow a top before going to bed,  McCann spotted a bruise on her back and accused her of cheating.

The stairs to the door are made of brick and her body was “scraping along the floor” before she hit her head, the court heard.

Priya Bakshi, prosecuting, said: “He told her to get out of the house, but she was not dressed on the top half.

“He dragged her back up the stairs by her hair, causing a large chunk of her hair to come out.

“The defendant proceeded to punch her face repeatedly, put his shoes on, stomped on her face and strangled her.

“Her seven-year-old son then intervened. He was verbally abusive towards her and the son was telling the defendant to get off his mother.

“McCann continued to punch her in the hallway to the side and face, kicking and stomping on her before she managed to get outside with her son.”

The thug then grabbed their one-year-old child and “threatening to leave him in the middle of the road”.

She was forced to leave her two other children in the flat as “she was so fearful” due to the defendant screaming he was “going to murder her”.

The victim was able to flag down an ambulance passing by at 5.15am, not before McCann spat at her.

The boy told them he “kicked McCann in the balls and punched him in the nose” to get him to stop.

Northamptonshire Police officers also attended, who saw the large clump of hair fall out from her head.

She suffered a minor head injury, facial injuries, multiple bruises on her chest, abdomen and limbs and a fractured nose in the attack.

As a result, her anxiety has worsened and she is “checking the doors and windows” to ensure they are locked.

The incident has affected her trust in others and she doesn’t want to be in another relationship, the court heard.

Graham Blower, mitigating, said: “I cannot argue the custody threshold has not been reached, and that has not been stepped over.

“We then throw into the mix the impact of alcohol. We have almost a perfect storm.

“He has to accept, he was out of control to his great regret and genuine remorse. For five months, he has been working to better himself.

“The children adore him and the social services – and call on him in emergencies. He is older, wiser, and realises he is the bedrock for those children.

“The probation officers said he is motivated. He’s not gone off on benders, he’s got a job and this arrest was the proverbial kick up the backside he needed to snap him out of overuse of alcohol.”

McCann has no previous convictions and only one caution for battery dating back to 2010.

Judge Adrienne Lucking said: “People who beat others in a domestic context by strangling them, standing on their head, humiliating them, pulling their hair out and dragging them down steps, will go to prison.

“I can’t begin to tell you how close you’ve come to that today. I’m yet to be convinced. This was an awful attack in a domestic circumstance in the presence of a seven-year-old child.

“The child saw you assaulting his mother. If you think that would not have an impact upon him, you will be severely mistaken.

“It all adds up to an offence which unquestionably passes the custodial threshold.”

However, Judge Lucking acknowledge the victim relies on him to assist with the kids and how the Probation Service gave him a “glowing report” before deferring the sentence for six months.

On the children, she added: “You spend every penny on them, putting their needs first.

“All of this has been turned around in the last five months. You collect the children at short notice when contacted.

“You’ve engaged with psychologists have undergone therapy voluntarily. If there’s any sliding from this progress, they’ll bring you back and I will simply send you straight to prison.

“If you come back here in six months time and you can demonstrate you have maintained progress I will consider imposing a suspended sentence of imprisonment.”