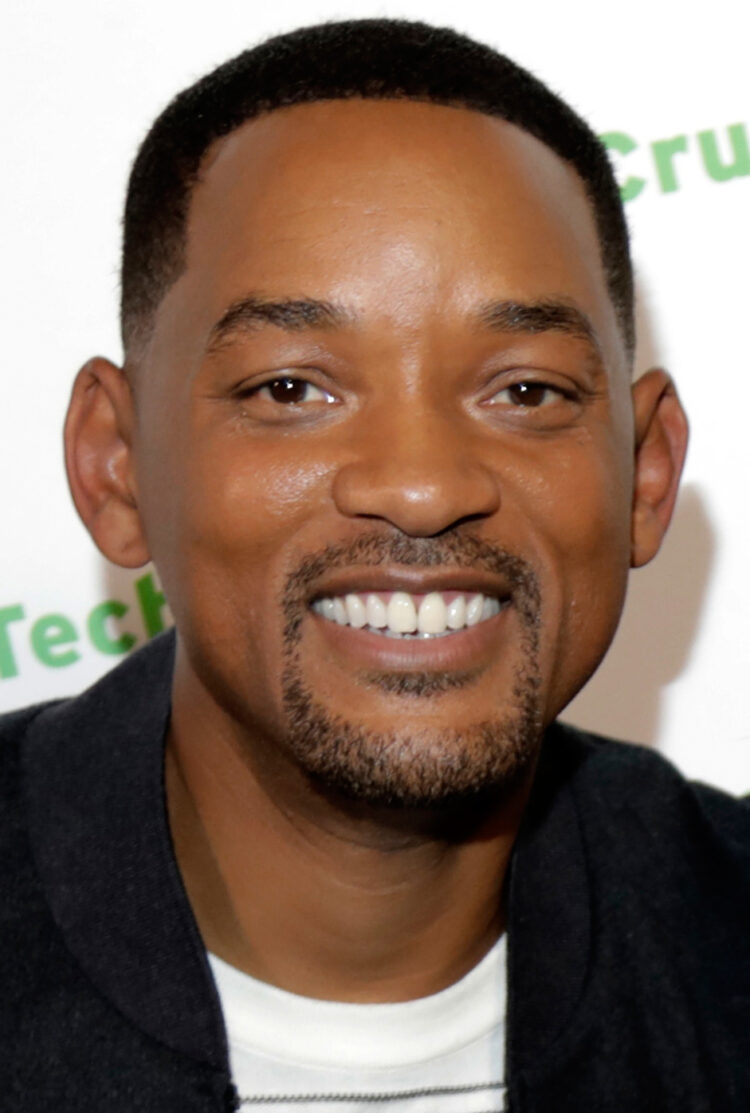 Will Smith and director Antoine Fuqua have moved production of their upcoming film Emancipation out of Georgia, in protest of the city’s ‘regressive’ voting restrictions.

Smith and Fuqua, the director behind Training Day and The Equalizer, were set to film Emancipation in Georgia. However, they’ve since departed in protest of the new voting restrictions.

A joint statement by the pair read: ‘At this moment in time, the Nation is coming to terms with its history and is attempting to eliminate vestiges of institutional racism to achieve true racial justice.’

They added: ‘We cannot in good conscience provide economic support to a government that enacts regressive voting laws that are designed to restrict voter access. The new Georgia voting laws are reminiscent of voting impediments that were passed at the end of Reconstruction to prevent many Americans from voting. Regrettably, we feel compelled to move our film production work from Georgia to another state.’

Emancipation, which is based on the true story of an escaped slave named Peter who fled from Louisiana, was set to start filming on June 12. It is being produced by Fuqua Films, Smith’s West brook Inc., and Apple Studios.

The new law imposes a host of voting restrictions, such as putting limits on absentee voting and shortening the periods for run-off elections, and prohibits food and water being made available to voters waiting to cast their ballots. It’s been widely and intensely criticised all over the world.

Director James Mangold, who will direct the new Indiana Jones movie, recently said he would not make any new movies in Georgia because of the new law.

“Georgia has been using cash to steal movie jobs from other states that allow people to vote,” he tweeted. “I don’t want to play there”.

Film and TV production now generates more than $10bn (£7,2bn) for the state each year – and Abrams, who opposes the new laws, has urged Hollywood not to move away en masse.

Martin Luther King Jr’s daughter, Bernice King, has also asked film-makers to reconsider. “Please stop the #BoycottGeorgia talk,” she said. “That would hurt middle class workers and people grappling with poverty. And it would increase the harm of both racism and classism.”

The bill which insists on ID as a requirement for postal voting more secure, but critics argue the new measures are likely to disproportionately affect black Americans, who are less likely than white Americans to have voter identification

The law also prohibits anyone except poll workers from handing out food or water to people queuing outside polling stations – and there will be a limit on the number of “drop boxes” in which people can place their absentee votes, meaning many will have to travel further.

The early voting period for all run-off elections – in Georgia, no candidate can advance through a primary or a general election system without first earning more than 50 percent of the votes – will also be shortened.