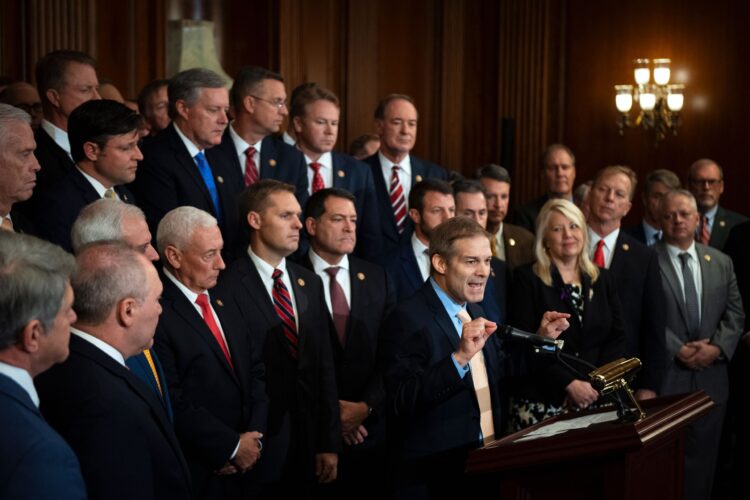 A leaked video suggests that Republicans are planning to ‘intimidate’ Black and brown voters in Texas through the deployment of poll watchers ,

The video showing Republicans’ plans to launch a so-called ‘Election Integrity Brigade’ in the Harris County of Texas was published by Common Cause Texas.

The Republican Party in Harris County — which contains Houston and is the third most-populous county in the nation — is planning to organize what is described as an “Election Integrity Brigade” of thousands of pro-GOP election workers and poll watchers.

This group of Republican operatives will be sent into predominantly Black and brown communities to engage in de facto acts of voter intimidation and harassment under the pretext of stopping “voter fraud.”

The goal is to also recruit poll watchers and other volunteers through “military partnerships.

During the 39-second clip, an unidentified member of the party suggests that election fraud is occurring in the areas that are predominantly Black and brown.

The male party member points to a predominantly white part of the county and says he is trying to recruit around 30 people who will have the ‘confidence and courage’ to go into Black and brown communities and poll watch.

‘We’ve got to get folks in these suburbs out here… a lot of Republican folks who have the courage. If we don’t do that, the fraud down here is really going to continue,’ he says, pointing to areas that are predominantly Black and brown.

‘The myth of voter fraud is frequently used to target communities of colour to delegitimize their vote and silence the voice of a rising electorate that simply wants to claim their rightful place in our democracy. It has to stop,’ Common Cause Texas said in a tweet on April 8.

Anthony Gutierrez, executive director of the organisation, said poll watchers who have no ill intent, who do not plan to disrupt voting, ‘would have no need to be courageous about going into predominantly Black and brown communities’.

‘When I hear someone say he needs ‘courageous’ volunteers to be part of an ‘army’ that will keep an eye on voters in minority neighbourhoods, I hear all the same old dog whistles with a slightly updated harmony,’ Gutierrez said.

Common Cause Texas gas began to mount pressure against the state against the passing of Senate Bill 7, which would grant partisan poll watchers to power to film, record and photograph voters at polling stations.

‘It should be a cause for alarm for anyone who cares about racial justice, privacy, and whether we want the state government encouraging partisan actors to spy on their fellow Texans while they try to cast their ballot,’ Gutierrez said.

‘If these bills become law, those poll watchers could now stand too close to a voter receiving assistance while they record video on their phone, and an election judge would not be able to kick them out. These proposals would weaponize poll watchers and empower them to disrupt and delay voting at any poll site in Texas,’ he added.