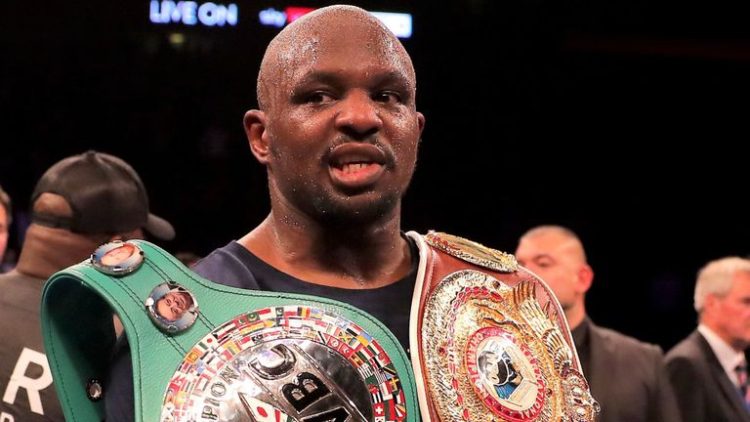 Dillian Whyte must  be given the go ahead to meet Fury, rather than wait for a rescheduling of the aborted fight against Otto Wallin, after the Polish heavyweight had to withdraw due to shoulder injury.

Whyte was due to face Wallin in London on October 30th and victory would have cemented his spot as the WBC’s mandatory challenger, with it expected the governing body would order a fight with Fury to take place.

The body snatcher has already waited over 600 days for his title shot and it is now imperative for the WBC to give him his shot. He has been trying to book a clash with Wbc former champion, Deontey Wilder for years now, but now has Fury within his sights, after the latter successfully defended his title in Las Vegas a few weeks ago.

Whyte told Sky Sports:  ” I am devastated as I had a great camp, was in great shape, and had great sparring.”

“I was looking forward to knocking Wallin out and would have done so in the first half of the fight. I am devastated about not being able to fight on October 30 but I want to thank everyone for all of their support.”

“It’s very disappointing. If it is an injury, then he should heal, and they should reschedule this event. That would be the fair thing to do.

Whyte has only lost twice to Joshua and Povetkin, and avenged the latter defeat in knockout fashion.

The heavyweight division has stalled due to the pandemic until Fury brought it back to life following his remarkable win against Wilder.

The boxing world is waiting for a decision from the Wbc, but the boxing organisation has already acknowledged that Whyte is due his shot at their champion, making the withdrawal by Wallin not a good reason not to sanction a straight shot for Whyte against Fury  straight away for the early part of 2022. 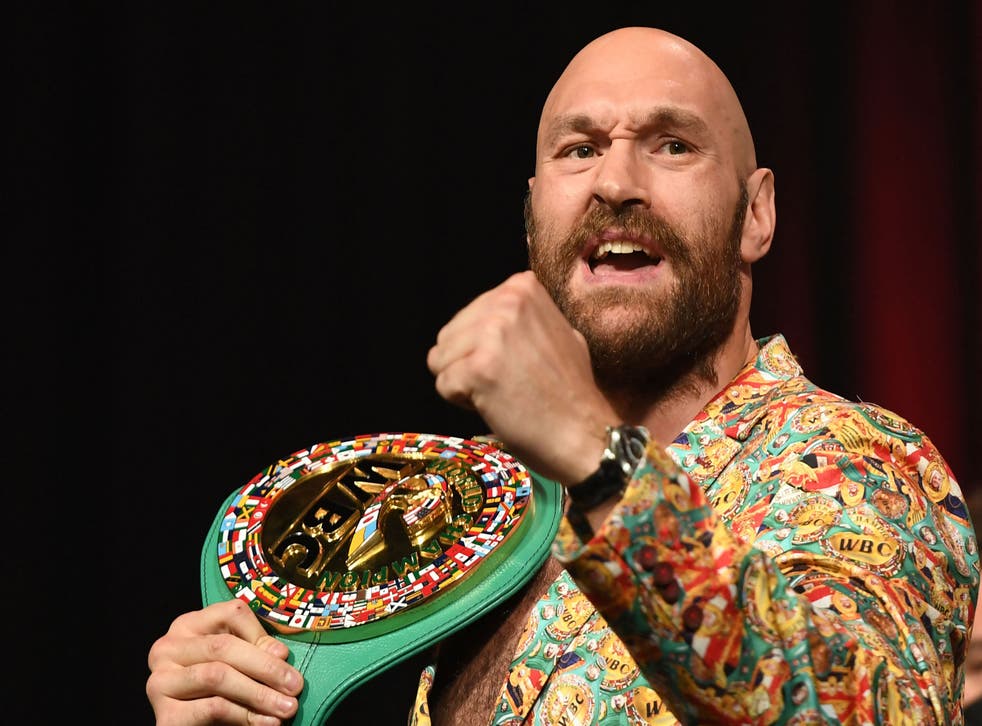 Meanwhile, boxing fans will wait to see whether Anthony Joshua can avenge his defeat to Olegsandr Usyk next year.

Joshua has now had two losses in two years, making his stock and appeal drop dramatically, but the Londoner might have been motivated by the courageous way his British compatriot fought in defending his title in the U.S on October 9.

The 2012 London Olympic gold medallist knows he will have to have to change his mentality and be a lot more aggressive and confident in the ring, if he is to get his belt back.