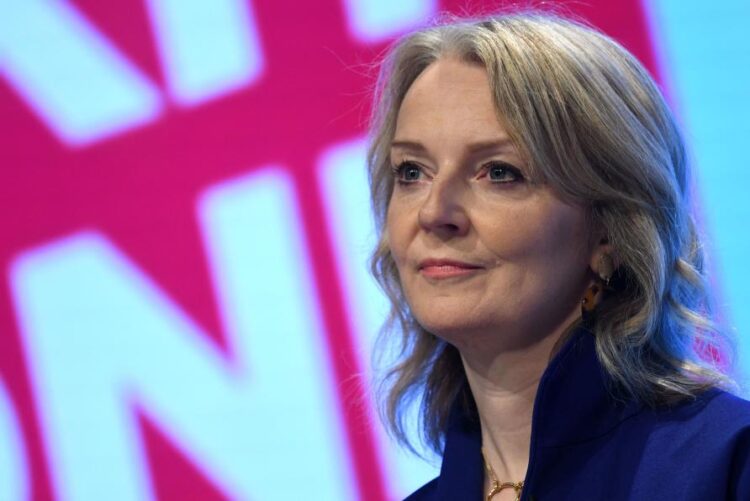 The UK has secured a historic  free trade agreement with Japan, which is the UK’s first major trade deal as an independent trading nation and will increase trade with Japan by an estimated £15.2 billion.

Liz  Truss, International Trade Secretary, described it as a historic moment for the UK and Japan as our first major post-Brexit trade deal,”  after a video call on Friday with the Japanese foreign minister, Toshimitsu Motegi.

Dominic Goudie, Head of International Trade, Food and Drink Federation  welcomed the ”additional flexibility this deal delivers in terms of rules of origin which are so crucial for our industry”.

Japan and Britain have been negotiating a free trade deal since June, and reached a “substantial agreement” in July after talks between Truss and Motegi in London.

The deal is tailored to the U.K economy and secures additional benefits beyond the EU-Japan trade deal, giving UK companies exporting to Japan a competitive advantage in a number of areas. It will help to create jobs and drive economic growth throughout the whole of the UK.

The  Department Of International trade  also said the deal is also an important step towards joining the Comprehensive and Progressive Agreement for Trans-Pacific Partnership (CPTPP). This will give UK businesses a gateway to the Asia-Pacific region and help to increase the resilience and diversity of our supply chains.

UK businesses will benefit  tremendously from tariff-free trade on 99% of exports to Japan. Government analysis shows that a deal with Japan will deliver a £1.5 billion boost to the UK economy and increase UK workers’ wages by £800 million in the long run. The benefits will extend to  cutting-edge digital & data provisions that go far beyond the EU-Japan deal. These will enable free flow of data whilst maintaining high standards of protection for personal data.

The government said it was  committing to upholding the principles of net neutrality, as well as introducing a ban on data localisation, which will prevent British businesses from having the extra cost of setting up servers in Japan. This will help UK fintech firms operating in Japan – like Revolut and Transferwise – to innovate and grow.

The deal is also set to establish an annual dialogue between Her Majesty’s Treasury, UK financial regulators, and the Japanese FSA that will explore ways to further reduce regulatory friction – something that would be impossible were the UK still in the EU. Financial services are our biggest export to Japan, accounting for 28% of all UK exports.

New and more liberal Rules of Origin will allow producers of coats, knitwear and biscuits to source inputs from around the world for their exports to Japan – making it easier and cheaper for them to sell to the Japanese market.

New protection for more iconic UK goods  increasing geographical indications (GIs) from just seven under the terms of the EU-Japan deal to potentially over 70 under our new agreement, covering goods including English sparkling wine, Yorkshire Wensleydale and Welsh lamb. This would lead to improved recognition of key UK brands in the Japanese market.

New protections for UK creative industries – British businesses can now be confident that their brands and innovations will be protected. We have gone beyond the EU on provisions that tackle online infringement of IP rights, such as film and music piracy.

The deal  will contribute  to improved mobility for business people  securing more flexibility for Japanese and British companies to move talent into each country, covering a range of UK skilled workers to enter Japan, from computer services to construction.

It will also support the  UK car and rail manufacturing – supporting major investors in the UK like Nissan and Hitachi through reduced tariffs on parts coming from Japan, streamlined regulatory procedures and greater legal certainty for their operations.

It is expected to lead to strong tariff reductions for UK pork and beef exports – We have negotiated a deal that sees tariffs fall on pork, beef, salmon and aThe UK and Japan have a long-shared history as free trading nations and this deal marks an historic moment that will deepen the partnership between two democratic island nations.

”This is a historic moment for the UK and Japan as our first major post-Brexit trade deal. The agreement we have negotiated – in record time and in challenging circumstances – goes far beyond the existing EU deal, as it secures new wins for British businesses in our great manufacturing, food and drink, and tech industries.

From our automotive workers in Wales to our shoemakers in the North of England, this deal will help build back better as we create new opportunities for people throughout the whole of the UK and help level up our country.

Strategically, the deal is an important step towards joining the Trans-Pacific Partnership and placing Britain at the centre of a network of modern free trade agreements with like-minded friends and allies”.

Chair of the Federation of Small Businesses, Mike Cherry said:

”As we look to the UK’s global trading future, trade deals we sign should be about businesses of all sizes, which is why we are delighted to see a UK-Japan trade deal today that includes a comprehensive chapter for SMEs. FSB has long campaigned for these chapters to be included in trade deals, to give UK small businesses the support and tools they need to reach new markets.

The signing of the UK-Japan trade deal is a breakthrough moment. It will be welcomed by businesses across the country. The Government and business now need to work together to make the most from the deal. It’s a huge opportunity to secure new Japanese investment across a wider range of sectors and UK regions.

Business will help support the Government in its efforts to secure more trade deals around the world and promote their benefits to communities. The Japan deal can be the first of many”.