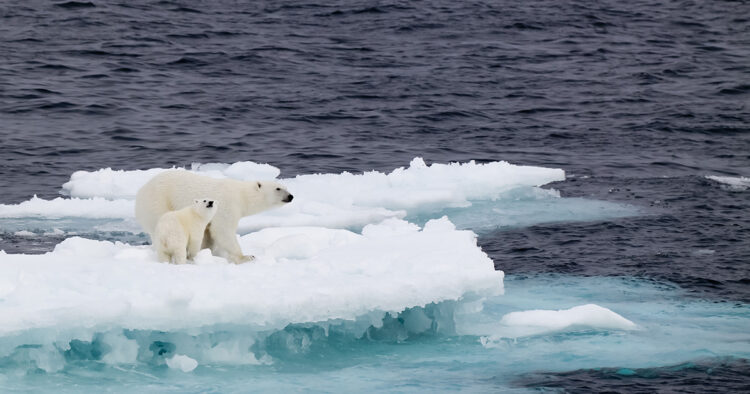 The Uk government is taking a lead to address climate change, by injecting £290m in new UK funding, including support for countries in the Asia Pacific to deal with the impact of global warming

Billions in additional international funding have already been committed under the UK’s COP6 presidency for adaption and resilience, as climate-linked disasters become more frequent.

Britain has in the past expressed commitment to address climate change, but has been accused by its critics of not doing enough.

In May 2019, Parliament declared a ‘climate change emergency’, however this does not legally compel the government to act.

The landmark piece of UK legislation on climate change is the 2008 Climate Change Act which commits the government to cut national greenhouse gas emissions by at least 100% of 1990 levels (net zero) by 2050, and agree interim five-year ‘carbon budgets’ that take the country progressively towards that 100% target at the lowest possible cost.

Britain’s Climate Change Act contains the world’s first legally binding national commitment to cut greenhouse gas emissions. It was passed by an overwhelming majority (463 to 3) in 2008

The UK will today  convene ministers from across the globe to urge action within the next decade to make our world resilient to the impacts of climate change, at COP26 Adaptation Loss and Damage Day.

UK International Champion on Adaptation and Resilience for the COP26 Presidency Anne-Marie Trevelyan will lead the meeting, as the world faces increasingly frequent and severe extreme weather and natural disasters.

In 2021, climate change is believed to have contributed to devastating drought in southern Madagascar, flash flooding in Germany and China, and wildfires in Greece and the US, leading to loss of life and livelihoods. Developing countries and small island states are the most acutely at risk.

More investment and faster action to help vulnerable countries adapt to climate change and minimise and address loss and damage is needed well before 2030 to prevent further catastrophe and suffering.

In order to support global efforts to tackle the impacts of climate change, today the UK will announce new funding totalling £290 million, which will include £274 million to help countries across Asia and the Pacific better plan and invest in climate action, improve conservation and deliver low carbon development.

It will also include £15 million for the Adaptation Fund which backs developing countries to lead action where they most need it.

There will be an additional £1m to support delivery of faster and more effective global humanitarian action, including in response to climate-related disasters.

This comes in addition to almost £50 million in new UK support announced in the first week of COP26 to help small island states develop resilient infrastructure to withstand climate shocks and support capacity-building for their access to funding and technical solutions.

Speaking ahead of today’s event, Anne-Marie Trevelyan, UK International Champion on Adaptation and Resilience for the COP26 Presidency, said:

”We must act now to stop climate change from pushing more people into poverty. We know that climate impacts disproportionately affect those already most vulnerable.

We are aiming for significant change that will ultimately contribute to sustainable development and a climate resilient future for all, with no one left behind’.

CDC, the UK’s development finance institution, is also to announce plans today to join a group of donors in committing to substantially increase investments in climate adaptation and resilience to support vulnerable developing and emerging countries.

This builds on the launch last week of a new ‘Clean Green Initiative’ by Prime Minister Boris Johnson to help developing countries take advantage of green technology and grow their economies sustainably.

The UK will deliver over £3 billion in climate financing over the next five years, including £200 million for a new Climate Innovation Facility to scale-up technologies to help deal with the impacts of climate change, such as drought-resistant agriculture and sustainable forestry, in markets where private investors have been reluctant to take on the risk alone.

Today’s UK announcements builds on new pledges amounting to billions of pounds in support for vulnerable countries from other developed nations, including Australia, Canada, Denmark, Japan, New Zealand, Norway, Switzerland and the US.

The government is expected to make additional pledges today.

Alongside new state commitments, today’s event will also see representatives from frontline communities given a platform to share their experiences of climate impacts and showcase solutions being implemented on the ground.

Emily Bohobo N’Dombaxe Dola, facilitator of the Adaptation Working Group of the official youth constituency to the UNFCCC, YOUNGO, will speak at today’s event. She said:

‘I was drawn to climate action after seeing first-hand the impacts of climate change on local coastal communities in Senegal, both impacts already there and those yet to come.

It is the socially marginalised and geographically vulnerable across both Northern and Southern societies that already suffer the most due to natural disasters and shifting weather patterns, from working-class and refugee communities, through to people with disabilities, the elderly, women and young girls. 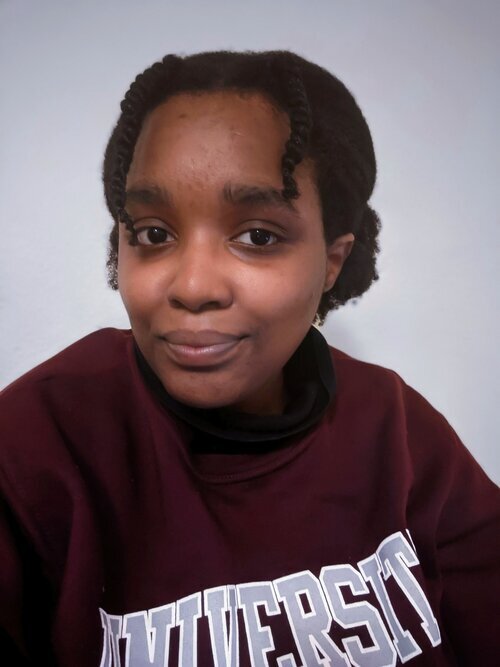 ‘Yet, I have encountered countless displays of resilience by these communities and local actors. Now it is time for governments and donors to level up on equitable finance and plans for loss and damage and for adaptation’.

Building on existing collaboration as co-chairs of the Adaptation Action Coalition, the UK and Egypt are expected to confirm plans to work together to drive further action on adaptation ahead of the next UN climate change conference in 2022.