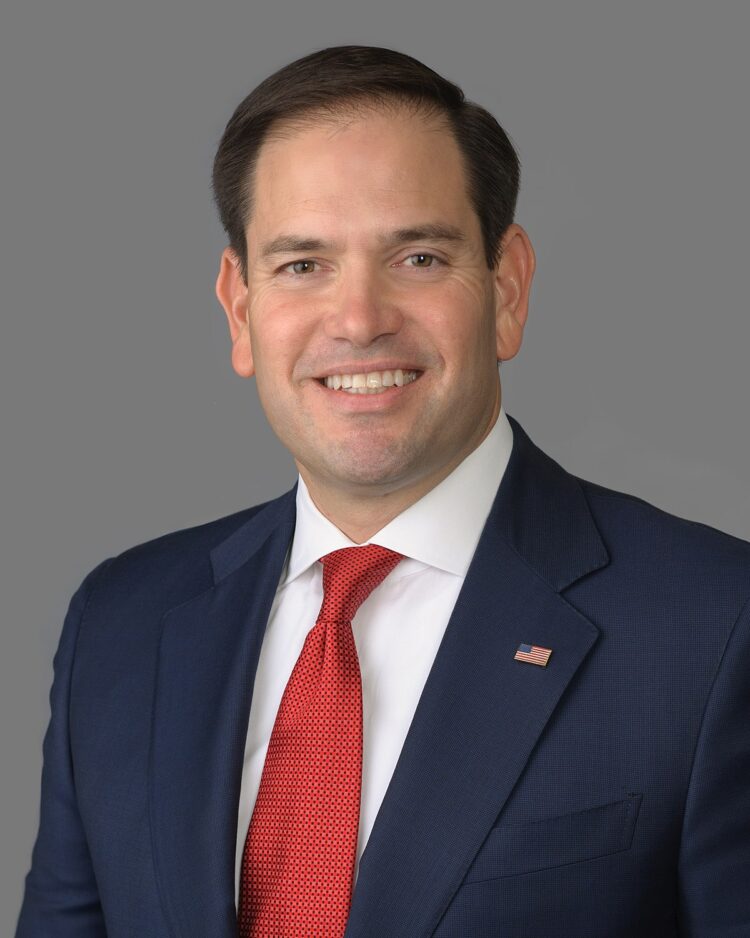 U.S law maker, Sen. Marco Rubio(pictured) says he is keen to highlight the existence of ufos

According to the lawmaker, there are unidentified objects flying over U.S military bases which the government cannot explain. “We don’t know what it is, and it isn’t ours,” he told CBS Miami earlier this month.

Rubio, who is the chairman of the Select Committee on Intelligence, is campaigning for the unclassified release of findings, including a detailed analysis of intelligence and FBI data, as well as potential threats by “unidentified aerial phenomenon”—in hopes that someone may be able to help ID these mysterious visitors.

Concerted efforts to advance the knowledge of ufos are very much in the works within the Office of Naval Intelligence., reliable sources say.

”I would say that, frankly, if it’s something from outside this planet, that might actually be better than the fact that we’ve seen some technological leaps on behalf of the Chinese or Russians or some other adversary that allows them to conduct this sort of activity,” Rubio said in an interview with CBS.

Footage released by the Pentagon in April revealed declassified footage of encounters with UFOs, filmed by U.S Navy fighter jets in 2004, 2014, and 2015. Sceptics have attempted to explain them off, but several eye witnesses from the U.S Navy have confirmed witnessing the spectacular unidentified flying objects, making it as good as a certainty that the experience is real

“The bottom line is, there are things flying over United States military bases, and you don’t know what they are, cause they’re not yours, and they exhibit, potentially, technologies that you don’t have at your own disposal,” Rubio said. “That, to me, is a national security risk. And one that we should be looking into. Maybe there’s a completely boring explanation for it. But we need to find out”.

Interest in ufos among enthusiasts  has not waned, although news of their appearances have reduced in past year or so. Ufologists around the world and in America in particular have spent years studying the phenomenon, with consensus growing among enthusiasts that they present unarguable evidence of other life in the universe.

The push for full disclosure has been suppressed over the years, but when senators and high figures begin to show a strong interest in disclosing more details of the available information about ufos, it moves the future closer to  the establishment and discovery of what they are. Opinion has long been divided about what ufos actually represent, most experts concluding them to be an expression of conscious forms of more advance life in the universe.

Most researchers of ufos agree that they come in both good and bad forms, just like humans on earth, the predominant view interpreting them as being more of our protectors than our attackers. This view however leaves open the real possibility that they are capable of launching an attack against the human race, if ever considered necessary.

A frightening scenario of this type remains an unlikely outcome simply because they have been spotted for decades, and have posed no real threat against humanity. That historical fact makes them no less a threat than a country with nuclear weapons that have never used them but which, speaking theoretically, may do  one day if tensions with a rival super power were to boil over and spiral out of control.

The U.S senator’s drive to get to the bottom of ufos is one shared by many curious truth seekers, overdue by many years. Disclosure or not, the notion of other life in our universe is no longer much of a secret, and has gained recognition in many professional circles across several countries.

The mainstream media in the West are generally aware of the reality of ufos having covered several incidents of ufos encounters along with testimonies from highly ranked military personnel and scholars.