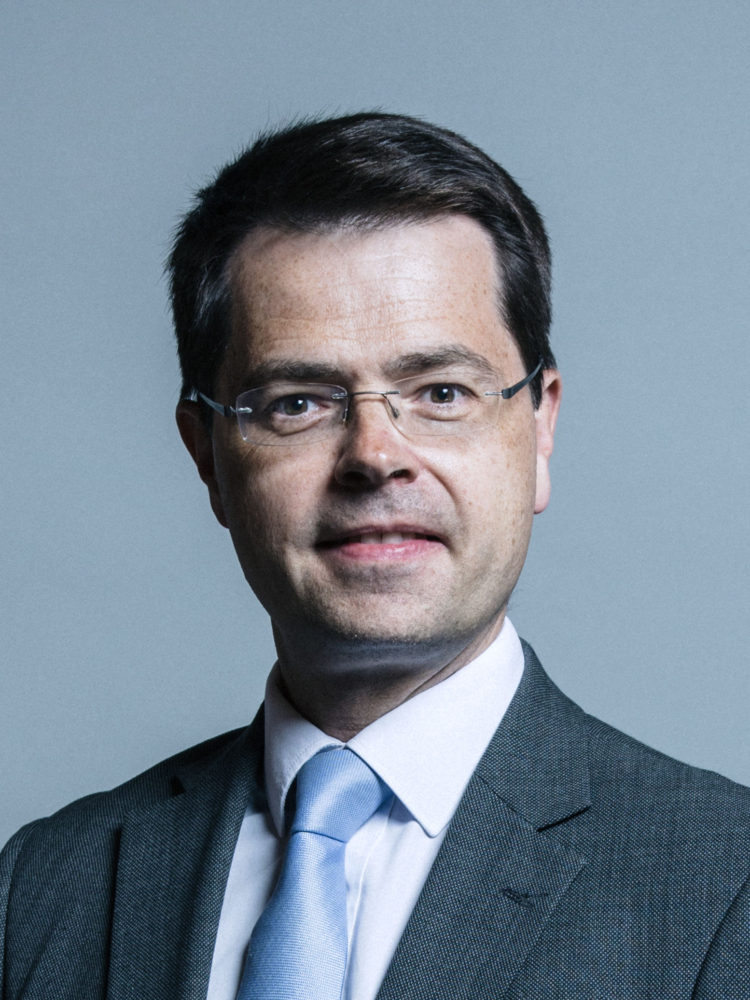 Tributes are pouring out to former government minister, James Brokenshire, has died at the age of 53, his family has announced.

Brokenshire served as secretary of state for Northern Ireland and for communities and local government under Theresa May and held several junior government positions under Boris Johnson and David Cameron.

In February last year, he was made security minister in the Home Office but resigned in July this year, saying his recovery from lung cancer treatment was “taking longer than anticipated”.

This publication had a brief interaction with Brokenshire in 2020, during communications with him over a complaint by one of his constituents against a former council-Croydon Council.

We can testify that he came across as a very humble and respectable man- replying emails sent to him with dignity, despite the investigation we were conducting not directly related to himself or any of his staff.

His family spoke of their deep sadness at his death on Friday. They said: “James was not only a brilliant government minister as both security and immigration minister at the Home Office and secretary of state at the Northern Ireland Office and Ministry for Housing, Communities and Local Government, but a dedicated constituency MP, first for Hornchurch from 2005 to 2010, and then for Old Bexley and Sidcup for the past 11 years.

“But, most importantly, he was a loving father to his three children, a devoted husband to Cathy and a faithful friend to so many.”

They said he died peacefully at Darent Valley hospital on Thursday evening with family members by his bedside. He had been in hospital since Sunday after his condition rapidly deteriorated, they added.

“We would like to thank all the NHS staff, particularly those at Guy’s and St Thomas’ in London, who cared for James with such warmth, diligence and professionalism over the past three-and-a-half years. We would also ask that our privacy as a family is respected at this time.”

Brokenshire, the Conservative MP for Old Bexley and Sidcup, announced he had been diagnosed with lung cancer in 2018 and he underwent surgery to remove the upper lobe of his right lung.

The prime minister paid tribute to Brokenshire, calling him the “nicest, kindest and most unassuming of politicians but also extraordinarily effective”.

Brokenshire’s former government colleague Nadhim Zahawi said: “James Brokenshire was an extremely capable and dedicated public servant who will be sorely missed. My thoughts are with his friends and family at this difficult time. Rest in peace.”

Labour leader, Keir Starmer, said he was incredibly sad at the news. The Labour leader said: “James Brokenshire was a thoroughly decent man, dedicated and effective in all briefs he held. He fought his illness with dignity and bravery.”

Angela Rayner, the deputy Labour leader, said: “Sending my deepest condolences to the family, friends and loved ones of James Brokenshire. He has been taken far too young; a real tragedy. James was unfailingly professional and kind and it was clear that he cared deeply about his work and public service. Rest in peace, James.”

The SNP’s Westminster leader, Ian Blackford, said: “My thoughts and deepest condolences are with James Brokenshire’s family, friends and colleagues on the devastating news of his death. James was well liked across parties and respected as a sincere and hard-working public servant.”

The Irish taoiseach, Micheál Martin, called Brokenshire a “dedicated politician and public servant, whose sincerity and commitment shone through, especially in the context of his work in Northern Ireland”.