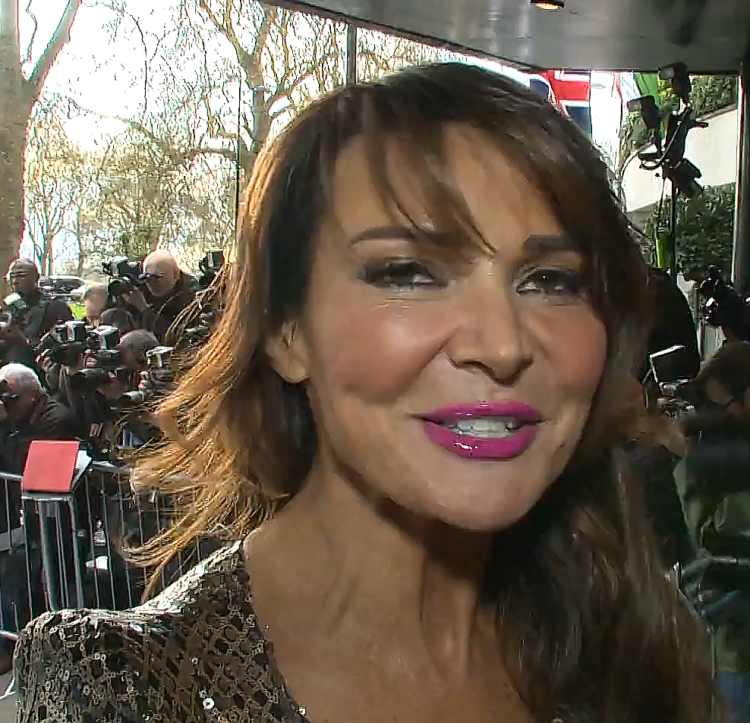 Television personality, Lizzie Cundy, says she was ghosted by Meghan Markle after Prince Harry proposed to her. Lizzie, who is set to lift the lid on their friendship in a brand-new television programme, revealed that Meghan once gushed that she wanted to be ‘a London girl’ because she loved everything to do with the Capital city.

Her public attack on Meghan Markle is similar to that made by Piers Morgan that the Duchess Of Sussex had ghosted him after they were once close. Morgan was particularly annoyed that he had put Meghan in a cab to attend a party where she eventually meant Prince Harry. Morgan had said he though it was ”informative on her character”, that the Duchess Of Sussex was also said to have ghosted other people who were once close to her, without any explanation about her disappearance.

The claim presents Meghan Markle as an individual who doesn’t care enough about how others feel, and who is happy to use people to get where she wants. She was described as a ”social climber” by her archrival Piers Morgan, an allegation that implies one who exploits others to get to their destiny, then abandons them.

The relevance of the claim relates to suspicions by critics of the Duchess that  she has a bad character, and that once she was married to Prince Harry, her bad character brought chaos to the royal family, leading to

“We have a clip of her saying: “I want to be a London girl, I love London men and I love everything to do with London,” Lizzie told Mail Online.

Lizzie, whose Amazon Prime show is called Red Carpet Uncut also accused Meghan of naming her daughter Lilibet, after her nickname as a child, bringing up earlier criticisms  against Markle for naming he daughter the Queen. Prince Harry said he informed the Queen of his decision to name his daughter after her nick name, adding that he would have reconsidered the name had she objected. It was later revealed that the Duke Of Sussex was telling, not asking, when he spoke to the Queen about his choice of name.

While they were once close, Lizzie has claimed that Meghan ‘cut her off’ and ‘ghosted’ her once Prince Harry proposed.

“She ghosted me once the engagement hit. She’s ghosted quite a lot of people, obviously, including her family, so I’m not the worst person she’s ghosted,” Lizzie said.

The claim is among others designed to discredit Meghan Markle amid the fall out between the Duke and Duchess Of Sussex and the rest of the royal family.

Prince Harry recently revealed he will be publishing memoirs, which many say have created a tsunami of fear in the royal family. After the bombshells by Prince Harry and Meghan Markle during their interview to Oprah Winfrey in March, there are concerns about what Prince Harry may say in those memoirs.