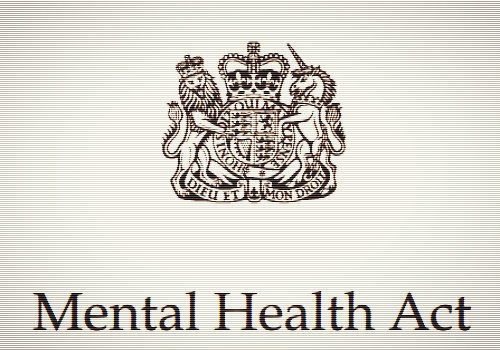 Reform  of the Mental Health Act to address racial disparity and lower rates of detention and community treatment orders among Black Asian and Minority Ethnic (BAME) groups will be ineffective in the absence of systemic, societal change, according to experts.

The British government said it is investing over £400 million to rid the mental health estate of dormitory provision, in line with the review recommended. We will build new mental health hospitals – with two schemes already approved and with more to come – and will tackle the maintenance work needed in the mental health facilities where patients are treated.

”This White Paper reflects on the progress that has been made in response to the review to enable organisations to take the steps they need to make improvements in access, experience and outcomes for individuals from different ethnic backgrounds”, the report reads.

The paper also sets out future plans, including work to develop and support a more diverse and representative workforce, and to launch a programme of culturally appropriate advocates, in order to more efficiently help patients from all ethnic backgrounds voice their individual needs.

It further sets out plans to subject mental health trusts to a patient and carer race equality framework (PCREF) designed to improve their response to Black and ethnic minority communities and improve access to culturally appropriate advocacy.

The government said it  ”believes firmly in increasing the liberty of its citizens. And so we will seek to implement reforms which see people not just as patients, but as individuals, with rights, preferences, and expertise, who are able to rely on a system which supports them and only intervenes proportionately, and which has their health and wellbeing as its central organising principle”.

The report said there have been  high profile cases of quality failings in the care of people with a learning disability and autistic people in inpatient settings such as the abuse uncovered at Whorlton Hall in May 2019. Too often people have been detained without sufficient therapeutic input and without their rights being upheld.

The British government said that alongside NHS England and Improvement (NHSEI), they would be jointly  delivering the most ambitious programme for the transformation of mental health care England has ever known.

The White Paper proposals would involve an increased workload for approved mental health professionals (AMHPs), particularly through more involvement in renewals of CTOs, and also moots a new role for AMHPs in managing transfers of people from prisons or immigration removal centres to hospitals.

The impact assessment on the White Paper states that, by 2023-24, the full-time equivalent AMHP workforce would need to grow by 7% above current projections to take on their proposed responsibilities – and this excludes the suggested prison transfer role.