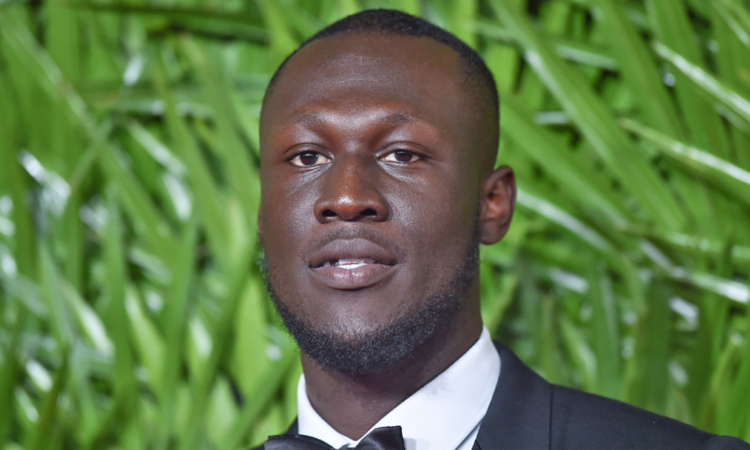 Stormzy has began 2020 with a loud bang by becoming the first to secure his  first number one single of 2020.

With just three days into the year, the achievement is incredible for the young 26 year old Uk grime star.  Stormzy topped the charts with Own It featuring Ed Sheeran and Burna Boy, taken from his chart-topping second album Heavy Is The Head.

The big success for the Uk Grime artist seals a brilliant 12 months for the south London rapper in which he headlined Glastonbury Festival, who has won numerous awards in the Uk and become almost an activist for political change in a way not common with rappers of his age.

Sheeran himself has seen the fruits of his labour perform wonders with  No. 1 hits including “Sing,” “Thinking Out Loud,” “Shape of You,” “Perfect,” “I Don’t Care” with Justin Bieber, “Beautiful People” with Khalid, and the aforementioned “Take Me Back to London.” The guitar player has only scored one chart-topper as a featured act, with Eminem on the quick hit “River. Both Ed Sheeran and Stormzy have seen almost everything they touch turn to gold.

Stormzy told the Official Charts Company: “When we shoot, we score! Big up Ed and Burna Boy.

“Honestly, I’m so grateful. Anyone who listens to me, supports me, buys my music, streams my music or comes to my shows, you lot have changed my life. “Words aren’t enough, but thank you”.

A number of tracks entered the Top 10 for the first time; including Harry Styles’ Adore You charges 19 spots to 7, Endor’s Pump It Up leaps 28 places to make its Top 10 debut at 8, and This Is Real by Jax Jones ft. Ella Henderson vaults 35 spots to 9 to become Jax’s sixth Top 10.

The last British rapper to score three number one singles within 12 months was Dizzee Rascal a decade ago, with Holiday, Dirtee Disco and Shout between September 2009 and June 2010.

The news comes as Stormzy escalated his social media war with Wiley, after the latter criticised Stormzy, 26, for working with Ed Sheeran on the number one single Own It, which also features Nigerian singer Burna Boy.

Wiley- the self professed Godfather of Grime had dismissed the south London rapper’s claim that he had stopped Jay-Z from collaborating on Sheeran’s track Take Me Back To London. Stormzy said of Wiley: “I don’t think we’ll be meeting up any time soon.

“I think he just gets a bit woop and then he hits the old social media. Obviously, when you get wooped you’re not meant to tweet.