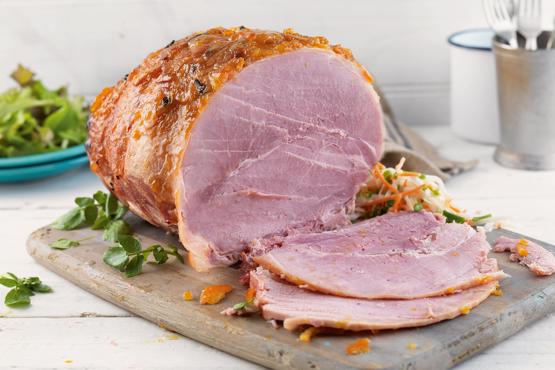 The man who was originally facing a lengthy stretch of six years inside, but this was reduced to just 11 months and 29 days because the case took such a long time to go to trial, still a ridiculous reason to reduce a jail sentence by so much.

The unnamed man stole the jamón from the curing warehouse where he worked over a period of six years from 2007 to 2013.

The man was in charge of taking delivery of the jamones and was responsible for them throughout the entire curing process, but he sold them on, using a messenger service to deliver them to his customers.

The Guardian reported that  without his bosses knowledge , the man was stealing and flogging the meats, even enlisting the use of a messenger service to deliver them to his customers.

Huelva is famous for its jamón de jabugo, one of only a handful to be granted denominación de origen status. Each of these jamones , made from blackfoot pigs fed exclusively on acorns during the last three months of their lives, can sell for more than €500.

More than 100 of these were among the 7,000 stolen by the man. His wife was also convicted on the grounds that she was his accomplice and the two were ordered to repay €529,900 .