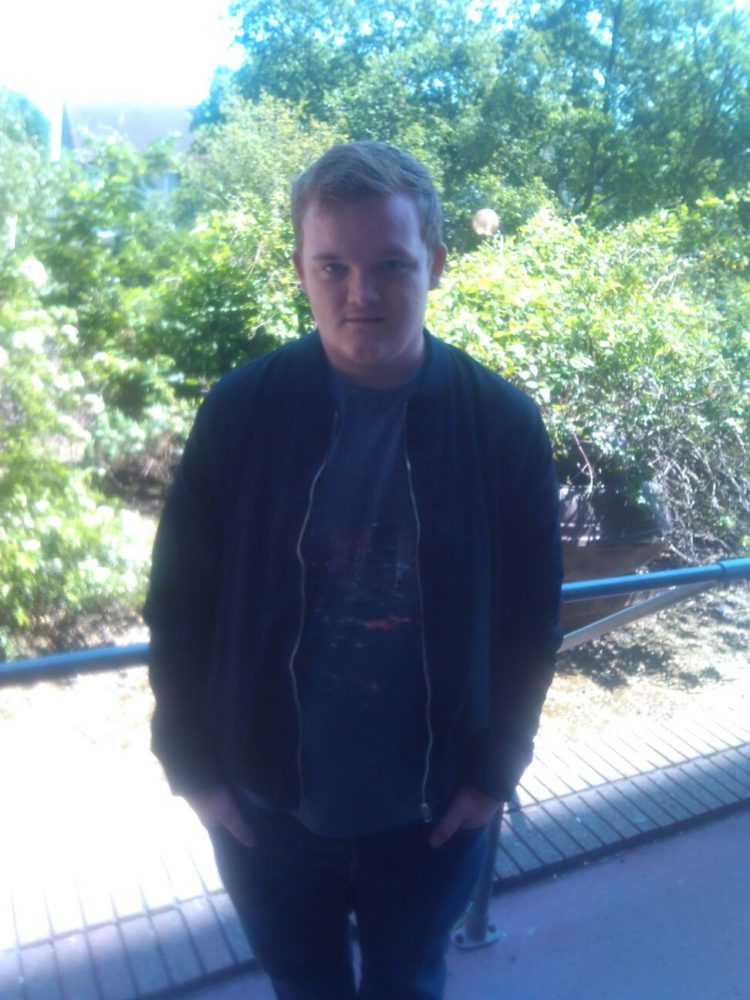 A teenager from Shoebury who claims to hear voices has quit a drug addiction he says was destroying his life. He subsequently completed a digital media course after years of drug abuse and serious mental health issues.

18-year-old Kylie Barker from Shoebury, Essex told the eye of media.com that he has been hearing voices since he was 8 years old. ” Voices used to tell me to do all sorts* he says.

“They would tell me to attack people, to hurt them. I had no control of the voices, they would sometimes tell me people were talking about me. That would make me sometimes confront People and deal with

“People took advantage of this when I was in school by telling me to bad things, and because I was used to taking orders from the voices, I would just give into it. ”

” The voices were bad and continued for years until I was eventually admitted into Rochford hospital to seek treatment. On one occasion, a voice told me to take a crowbar and break into a ticket machine, and I did. I came out with £3,000.”

“When the police arrived I told them a voice ordered me to do it, and they immediately sectioned me. I thought drugs would help me overcome the voices, so I started taking Cocaine”.

“I used cocaine for 8 months, but eventually decided to break free from it. Voices are a terrible thing to deal with, but sometimes you just has to battle it. It is one of the worst problems anybody can have”.

Kylie says the drugs and the voices were a bad mix and tore him apart in addition to given him low self-esteem . ” I felt nobody believed in me, and it was causing an internal war inside of me. I decided I had to prove everyone wrong and do something positive for myself. So I decided to do a course in digital media.

Digital media involves a wide range of issues involving marketing and functional aspects of social media and general strategic operations. Barker is looking to undergo some training and a trial period with the eye of media, with a few times joining full time if accepted on the team.

” I’ve spoken with the editor and he said he will take a look at what I have to offer. One of his assistants also said if I am good, I will get a chance.”

With Barker claiming to still hear voices from time to time, a wider assessment of his ability to integrate into society with a quick leap would be necessary. Creating opportunities for those with the right potential is at the heart of this organization, and Barker is looking forward to it.
” When I put my mind to something , I put my best into it. Medication has helped my condition and I only hear voices now and again. Barker goes fishing in his spare time and spends the rest of his time either watching television or spending time with his mum.

” I have had to make the decision to spend less time with some of my mates, so that I could face my demons and turn a new leaf. I spend a bit more time with my mum now, she is proud of me for kicking cocaine and finishing a course.

Nobody thought I would do it, Uneven surprised myself”.
I have decided to overcome the life sentence of drug addiction and put my life in the right direction”.