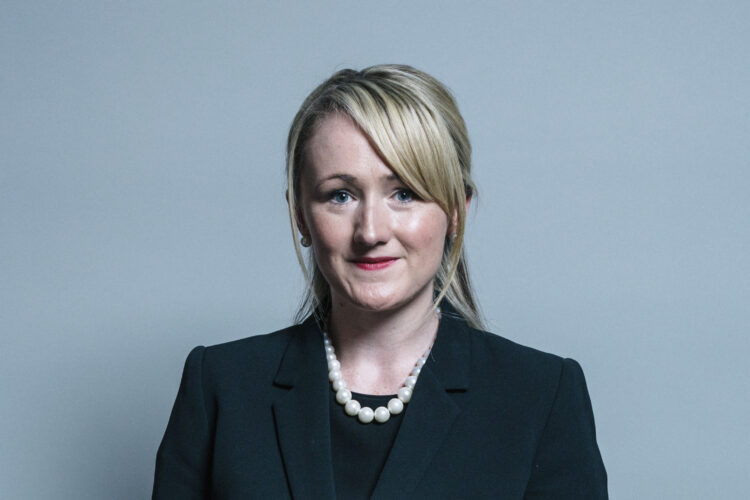 Shadow Secretary ,Rebecca Long-Bailey, has been fired for sharing an article deemed to be anti-semetic.

The sacking came after actress Maxine Peake, a staunch supporter of Jeremy Corbyn, said the police had learned the controversial tactic in “seminars” carried out in Israel.

She said: “The tactics used by the police in America, kneeling on George Floyd’s neck, that was learnt from seminars with Israeli secret services.

Ms Long-Bailey  tweet had received the wholehearted  support of Ms Bailey for the piece, saying “Maxine Peake is an absolute diamond”.

Describing the claim as an “antisemitic conspiracy theory”, a spokesperson for the Labour leader said Ms Long-Bailey had been asked to step down from her role.

The shadow education secretary later said she had not meant to endorse all aspects of the article.

But Sir Keir said his “first priority” was tackling anti-Semitism.

The Labour leader said: “The sharing of that article was wrong… because the article contained anti-Semitic conspiracy theories and I have therefore stood Rebecca Long-Bailey down from the shadow cabinet.

“I’ve made it my first priority to tackle anti-Semitism and rebuilding trust with the Jewish community is a number one priority for me.”

A spokesman for the Labour leader added: “Anti-Semitism takes many different forms and it is important that we all are vigilant against it.”

Ms Long-Bailey said she had tweeted the article because its “main thrust” was anger at the Government’s handling of the coronavirus pandemic and a call for unity within her party.

“These are sentiments are shared by everyone in our movement and millions of people in our country.

The former leadership contender added: “I learned that many people were concerned by references to international sharing of training and restraint techniques between police and security forces.

“In no way was my retweet an intention to endorse every part of that article.”

And she said: “I wished to acknowledge these concerns and duly issued a clarification of my retweet, with the wording agreed in advance by the Labour Party Leader’s Office, but after posting I was subsequently instructed to take both this agreed clarification and my original retweet down.”

The Labour party has long been dogged with allegations of anti-semetism under the  former leadership of Jeremy Corbyn, and Steirmer is trying to achieve a clean break from that murky past.