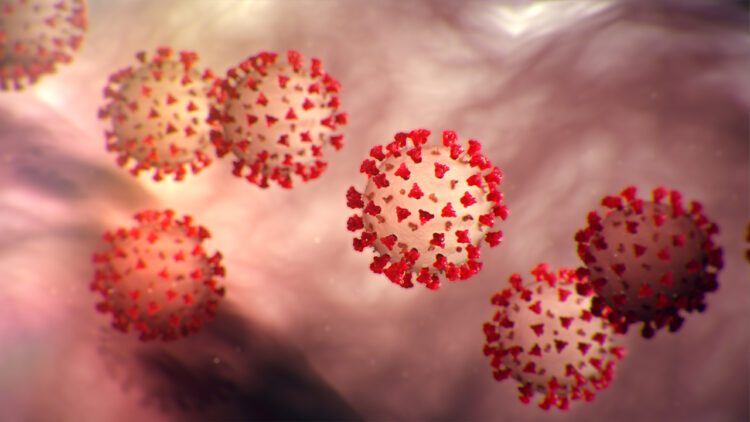 Britain faces the risk of a deadly second wave of coronavirus this winter – and must prepare now to fight it, two of the government’s top scientific advisors warned today.

Sir Jeremy Farrar, a member of the Scientific Advisory Group for Emergencies is acting as a prophet of doom  in predicting a second wave will come in the winter months, in October, November.”

His warning that the next three months are “absolutely critical” to prevent a repeat of the “national catastrophe” that has killed more than 50,000 will put the country on edge ahead of the re-opening o pubs next week.

Without “core infrastructures” in place, he said, there could be a “very nasty rebound” of Covid-19. Asked if it could cost more lives he replied: “It could do.”

Another SAGE member, former Chief Scientific Advisor Sir Mark Walport, warned there is a “significant risk” of a spike in infections this winter.

According to him, cold and damp conditions will make the spread of the virus more likely.The  warnings come as Boris Johnson prepares to reopen pubs, hotels, campsites, hairdressers, restaurants and churches in England from July 4.

The warning comes as Leicester MP yesterday called for a local lockdown ahead of new spikes in the area.Health officials already closely monitoring an outbreak in Leicester.

And he has insisted he will not hesitate to pull up the “handbrake” if people ignore the ongoing ban on gatherings of more than six people outside.

Meanwhile, the government has set up a ‘Test and Trace’ programme to force all close contacts of positive cases into isolation for 14 days.

But an app to detect contacts who don’t know each other still isn’t up and running, and even under the current system, a quarter of people who test positive aren’t reached by contact tracers.Sir Jeremy, director of the Wellcome Trust, said he is “worried” about a possible spike in coronavirus infections already.

Speaking to the BBC’s Andrew Marr Show, he said: “In truth, the restrictions started to be lifted towards the end of May, the beginning of June, around that bank holiday.

“I would predict, I would guess, that we will start to see a few increases in cases towards the end of June or the first week of July.

“We’re on a knife edge, it’s very precarious the situation, particularly in England at the moment, and I would anticipate we would see an increase in new cases over the coming weeks.”

Big summer events including the Nottingham Carnival have been cancelled due to the coronavirus, and the Olympics was also cancelled for the first time in its history.
Plans to re-open schools early this month were also scrapped due to concerns from teaching union and parents.

A second spike will complicate plans for schools scheduled to begin in September, and revive problems to the economy.

Fresh spikes in the United States which have led to renewed lockdowns will add pressure on the British government to follow suit should more Uk cities produce high rates of Covid-19. Texas and Florida have revealed new high rates of infections, causing some cities to restore lockdown rules.