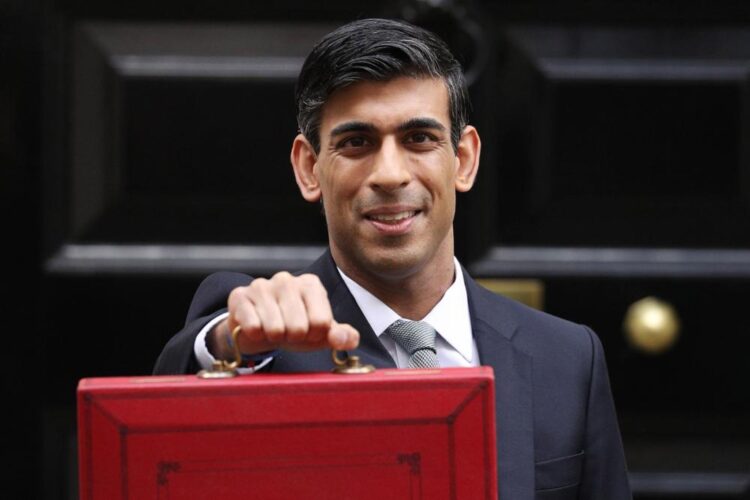 Rishi Sunak has promised to protect jobs using the “full firepower” at his disposal.

Sunak is expected to extend the furlough scheme, the business rates and stamp duty holidays, and maintain the £20 a week uplift in universal credit for six months.

The furlough scheme which pays up to 80% of wages  will be extended until September.

The chancellor plans to fix the damage to the public finances caused by the aggregate fall in productivity nation wide, doing “whatever it takes to support the British people and businesses through this moment of crisis”.

Sunak is also to promise a huge injection  of £408m for museums, theatres and galleries in England, to help them reopen when Covid restrictions ease

Official figures show the UK economy contracted by 9.9% last year and unemployment rose to 5.1% in the three months to December – the worst rate since 2015.

The 2021 budget is to be based on three themes: “Support, honesty and building the UK’s future economy.”

Sunak is expected to say the budget will add to the £280bn package of support that has subsidised wages for millions of workers and helped businesses with their costs.

The extensions will take the UK government’s Covid spending to more than £300bn and will put the one-year Budget deficit at almost £400bn – the highest proportional spend since World War II.

Sunak is also to extend a £20-per-week uplift to Universal Credit for six months, after intense pressure from MPs and charities to do more to help the poor get through the pandemic.

The chancellor said he will use the Budget to “level” with the public about the challenges facing the economy and the need to repay the vast sums of public money spent during the crisis.

Mr Sunak is likely to announce some tax increases – although whatever he does will have to fit around with the Conservative party manifesto pledge not to raise income tax, national insurance or VAT.