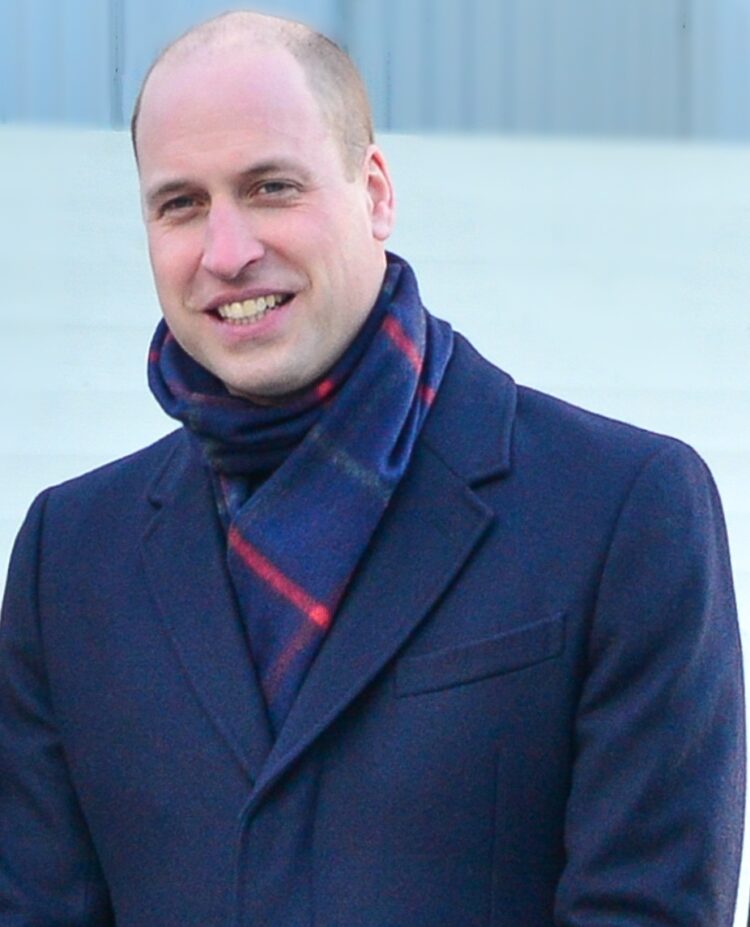 Allegations  that the Duchess of Sussex had ‘bullied’ two members of staff at Kensington Palace, were “absolutely not” leaked with Prince William’s tacit approval,  the journalist who reported the story told a BBC Documentary.

The confirmation was  made during a controversial BBC documentary on the relationship between Prince William, Prince Harry and the media, one which examines the rivalry between the two royal brothers, and which has been blasted by the royal family as ‘unfounded’ and ‘overblown’

The bullying claims, which the duchess has denied , but whose details has formed of an ongoing inquiry at Buckingham Palace, emerged just days before Harry and Meghan’s interview with talkshow host Oprah Winfrey.

The BBC presenter Amol Rajan asked the Times journalist Valentine Low if he believed the people who leaked the bullying allegations to him had been licensed to do so by the Duke of Cambridge. “Did you think that the people speaking to you had his tacit approval?” Rajan asked. “Absolutely not,” Low replied.

The Sussexes’ lawyer, Jenny Afia, told the documentary, The Princes and the Press, that the bullying story was untrue and had “massive, massive inaccuracies”. But, she said, it was difficult to refute. “‘It is really hard to prove a negative. If you haven’t bullied anyone, how to you show that you haven’t ?” she said.

She also defended the Sussexes against newspaper criticism that they demanded privacy, and fought for it through the courts, while at the same time speaking out to others. She said: “It’s not them who have said they want privacy. It’s something that the tabloids have said about them that’s latched on.

“They have taken steps when there have been blatant violations, unlawful violations of privacy, of course. Then they have challenged it,” she added. “Because that’s in line with their values.”

She said  that did not mean they had to take a vow of silence, she said, adding that privacy was the right to choose what information they shared.

Omid Scobie, the Sussex’s biographer, told the programme that aides supporting Prince William had approved negative stories about Prince Harry to be sold to the press: “From my own reporting and research, that is exactly true.”

The BBC have found themselves on the receiving end of criticism for not graanting the royal family advance viewing of the programme.

Although the broadcasting press has no obligation to provide advance viewings of  its contents, it would appear to have been the decent thing to do  to afford the BBC defense to be included in the programme.

A joint written statement from Buckingham Palace, Clarence House and Kensington Palace, shown at the end of the programme, discrediting some of the claims of the programme.

The programme said: “Too often overblown and unfounded claims from unnamed sources are presented as facts and it is disappointing when anyone, including the BBC, gives them credibility.”

William and Kate’s decision to give ITV the broadcast rights to their charity Christmas carol services was seen as his revenge on the BBC. William has previously been vocal in his criticism of the BBC following the controversy over how Martin Bashir obtained his world exclusive Panorama interview with Diana, Princess of Wales.