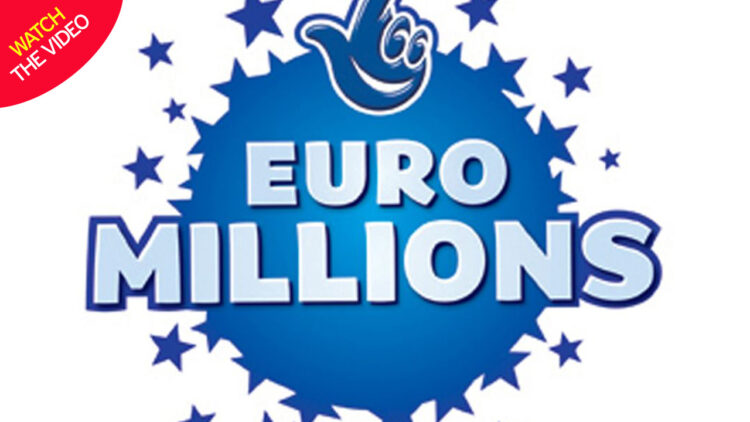 The Euromillions jackpot will  not roll over after no ticket holder won in Tuesday’s draw, but will stay at £184m.

Nobody won the £174 million Euromillions jackpot on Friday night or on Tuesday night(today) .

Once the kackpot reaches its cap, of £180m)€220million  no extra money is added to it for the enxt draw.

Camelot’s Andy Carter said “any money that would have gone into the jackpot will now boost prizes in the next winning prize tier”.

He said: “It’s all to play for on Friday night as the whopping EuroMillions jackpot of an estimated £184 million remains up for grabs.

“EuroMillions has now hit its cap, which means any money that would have gone into the jackpot will now boost prizes in the next winning prize tier.

“If one UK winner banks the lot, they would instantly become the UK’s biggest ever National Lottery winner. Players are urged to get their tickets early to be in with a chance of winning this extraordinary prize.”

There have been five UK EuroMillions jackpot winners so far this year, including the anonymous winners of £122 million in April and £111 million in June.

The EuroMillions draw takes place every Tuesday and Friday, a ticket costs £2.50 and includes automatic entry into the UK Millionaire Maker draw, which creates new UK millionaires every.