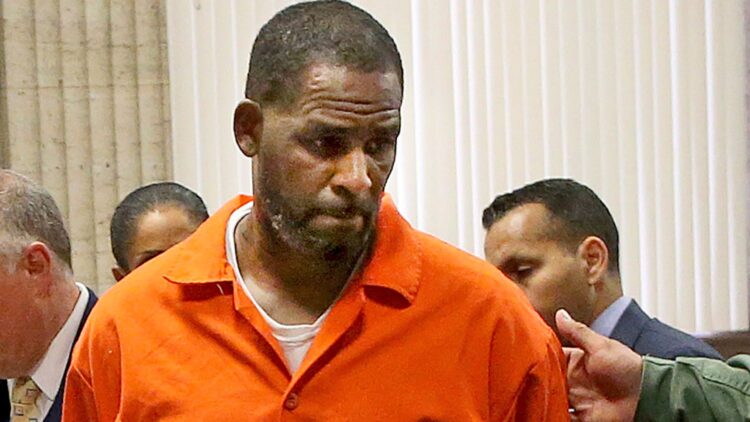 A jury has found R&B U.S singer R Kelly guilty of being the ringleader of a decades-long racketeering and sex trafficking scheme that preyed upon Black women and children.

The disgraced singer was found guilty on all nine counts on Monday afternoon,  following numerous allegations of misconduct, in a major #MeToo victory for Black women and girls.

Eleven accusers, nine women and two men, took the stand over the six-week trial to describe sexual humiliation and violence at his hands.

After two days of deliberation, the jury found Kelly guilty on all the charges he was facing.

The 54-year-old singer was accused of running a Chicago-based criminal enf racketeering and violating the Mann Act, which prohibits the transportation of women or girls for the purpose of postitution or debaucheryterprise that recruited women and children subjected them to unwanted sex and mental torment.

Maria Cruz Melendez, for the prosecution, told the jury during the trial that Kelly was a sexual predator who “used every trick in the predator handbook,” luring young women, girls and sometimes boys, with backstage passes. He invited them – some of whom were aspiring musicians who looked up to Kelly as a mentor – to visit his home or the studio, and he often paid for and helped to arrange travel for his victims to see him.

Kelly looked to “exert power over them” and “dominated and controlled them, physically, sexually and psychologically,” Melendez said.