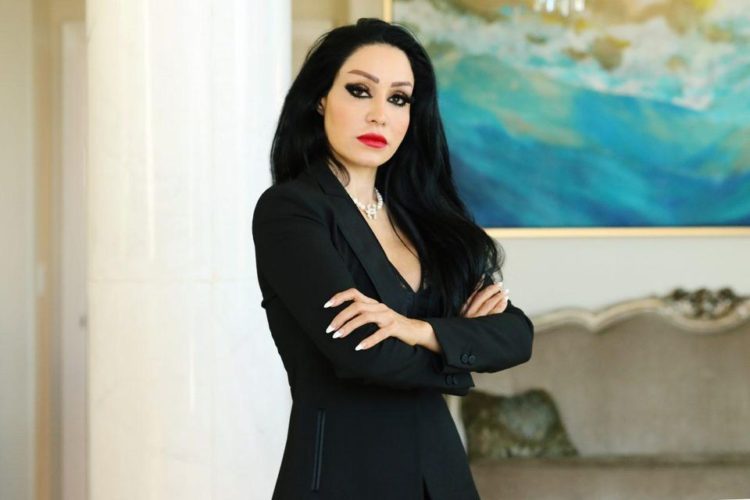 By James Simons And Chris Williamson-

Psychic Fia Johansson is under long term scrutiny after she claimed missing Maddie Mcann will become famous and find her parents.

After years of fraudulently driven careers of psychics, a dedicated thinktank for The Eye Of Media.Com has decided to expose psychics who use the media platform to promote themselves, only to be subsequently shown to be fake down the line.

Up until  late December when this topic was added to the list of monitored areas it was pretty much untouched, allowing psychics to get away with the shame that ought to accompany their shady operations.

Until now, manipulative psychics have often escaped the shame of their lies and manipulation, but will now be exposed when caught falling short of the standards they claim. In difficult times, desperate members of the public rely on psychics for hope, yet many, if not most, exploit the media platform in promoting themselves.

Unfortunately, the British media have not been brilliant in holding psychics to account,  appearing in the process to be complicit in the promotion of dodgy psychics, even where the main goal of the press is just to feature a story they believe will interest the public.

However, news that lack credibility should not be promoted by a responsible media, one of the reasons the press are being urged not to feature psychics unless the journalist is personally vouching for the psychic in question.

Fia added: “She’s very much inter-connected with music and dance, she has an amazing, beautiful voice.

“She[Maddie] will find her own family by accident. My prediction is that she will find them by 2022 to 2024 by herself, because she’s going to be very famous in singing.

“She’s always trying to help other people, she has a golden heart. The good news is, she doesn’t remember the trauma.” Fia believes that Madeleine was taken to two countries before ending up in Germany, and didn’t come to any harm. The psychic claims to have recently helped free actor and hip hop artist Jamal Trulove, who spent more than six years in prison for murder before being acquitted.

Fia told Daily Star Online: “She’s alive, I can see that she is in Germany. She has no clue about her other family. She was very little, she doesn’t remember anything about the family.”

Madeleine was supposedly kidnapped by a German child trafficker who has since been imprisoned, Fia claims. Two years after being taken, a woman from the crime gang took pity on her and helped her escape, Fia added.

The psychic initially made this staggering allegation back in October, and under normal circumstances will not be held to account after 2024. However, she has been marked by expert critics keeping an eye on fake psychics, and will either be praised or exposed by 2025.

FAKE
Last week, The Eye Of Media.Com exposed fake psychics whose predictions for 2019 did not come true when they recklessly made them in 2018. Derek Ancora who died early this year was also exposed as a fake during an episode of hunted homes after he claimed to have been possessed by a spirit when given a fictitious name to explore from the spirit world by programme makers who were testing him with a trap.