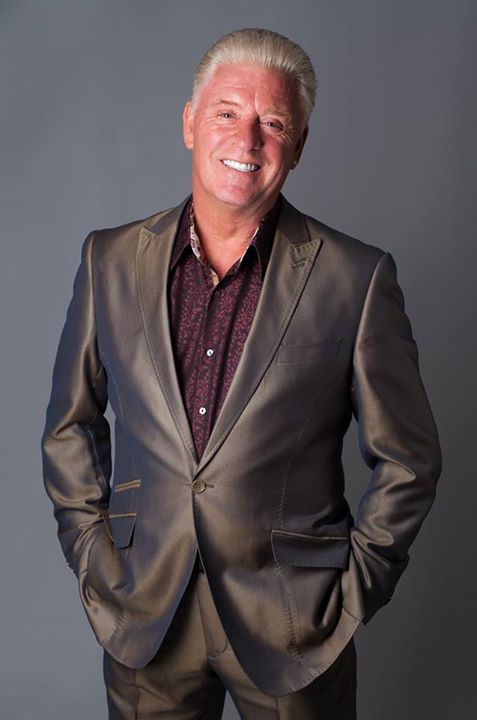 Psychic Derek Ancora died early in the new year without fulfilling his task of finding missing Madelaine. The self styled psychic expressed faith in finding the missing British girl, after openly telling the media that Madelaine was dead and had passed to the other side. Acorajh was quoted by the Sun, which ran the orig as saying: “I know her parents are convinced Maddie is alive and I’m really sorry – but the little one has been over in the spirit world for some time.

“I don’t think she will be there long before she reincarnates.”When children pass over who haven’t had full lives I believe they choose the time to come back in the same form again – as another little girl.” He was forced to apologise for the comments, quoting to have been misquoted, before promising to fly out to the Portuguese resort of Praia da Luz where the young girl had gone missing, He later said :

“I am willing to go over to Portugal to help search for Madeleine. I will go to the place where she went missing and see what I can pick up,” he told the Daily Mail.

“I would ask the world of spirits in the area what happened and anything I found out I would pass over to police to help with their investigation.

“I hope and believe Madeleine is alive.”

Derek Acorah’s credibility was shot to bits when In 2005, the show’s resident parapsychologist Dr Ciaran O’Keeffe told The Mirror he had set up Acorah by having other crew members feed him false information about spirits in various locations. According to the psychologist, Ancorah fell for the bait.

During the filming of a 2005 Most Haunted episode at Bodmin Gaol, Dr O’Keeffe invented a long-dead South African jailer called Kreed Kafer, an anagram of Derek Faker, and said he was stunned when the TV medium “got possessed by my fictional character. In 2006, Acorah’s former co-host Yvette Fielding told the Metro: “When we started filming, Derek decided to get possessed by this fake person. The name is actually an anagram of Derek Faker.

“We tell people everything is real, then it turns out he was a fake, so he had to go.”

Her comments sparked a war of words between them, with Derek hitting back and calling Yvette “egotistical” and “big-headed”.

“She decided when I left the show that she didn’t want to talk to me any more. There was no need for it and it was very sad,” he added.

After claiming he had been misquoted, Derek said he would fly out to the Portuguese resort of Praia da Luz, where the three-year-old girl had gone missing, to see if he could help track her down. He never found her before his death.