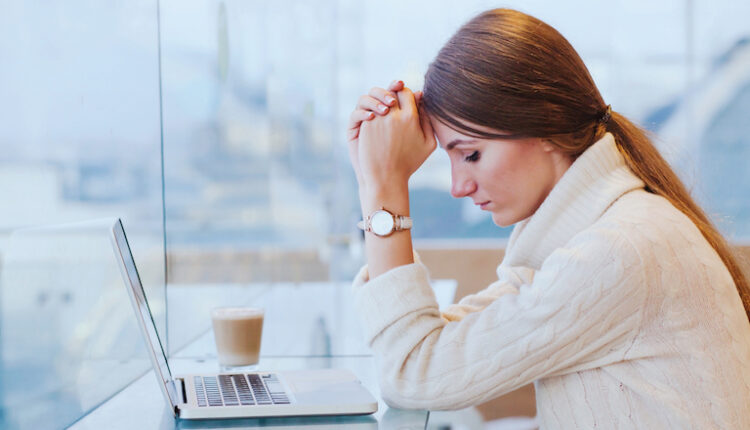 Individuals are being unlawfully deprived of their liberty  due to professionals lack a common understanding about whether to use the Mental Capacity Act or Mental Health Act to do so, a report has found.

The government-research by the King’s Fund found professionals tended to make erroneous judgements about which piece of legislation to use based on their particular professional role and training and raised concerns about the use of ‘blanket rules’ which did not consider the individual case.

Most respondents said they had encountered people to whom this decision applies at least once a month, if not weekly. It  was most commonly observed in people with dementia,   but also applied to a wide range of mental disorders. So, while this issue may appear niche, it’s far from it

Blanket rules were  also applied to local decision-making within professional groups and different settings that restrict use of Acts.

Central to the research was how  some of those with a mental disorder who  lack the capacity to decide whether to be admitted to hospital to receive care and treatment, and who are not objecting to admission or treatment.

Such circumstances often  calls for a practitioner to consider whether that person should be detained under the MHA or instead made subject to a Deprivation of Liberty Safeguards (DoLS) or Court of Protection order. Some patients left ‘in legal limbo’ on wards having been deemed ineligible for either Act, and patients who are detained under the wrong legislation or no legislation.

The study was based on an online survey of approved mental health professionals (AMHPs), best interests assessors (BIAs), section 12 doctors, who are approved to authorise detention under the MHA, and approved clinicians, who are responsible for the care of patients subject to the MHA.

Researchers  found a lack of a common understanding around fundamental factors that influenced how decisions are made, including the key concepts of capacity and objection.

Researchers found a lack of capacity being conflated with lack of insight and practitioners believing, wrongly, that the MHA could not be used unless the person concerned was consenting to it

“This demonstrates that, in practice, practitioners do not approach this decision from a position in which the two Acts are considered on an equal basis,” the report said. “This may in part reflect that professions are most likely to make these decisions in relation to their area of training.”

Blanket rules
The research also highlighted how practitioners applied blanket rules when making decisions at the interface, which it said was “most concerning”.

One interviewee shared a reluctance by AMHPs to use the MHA within an acute trust due to concerns about it being able to provide appropriate treatment.

The report found participants opted for practical solutions, such as choosing legislation that avoided the risk of multiple assessments, delays in access to care, or not having a legal framework in place for care – at the expense of considering the ‘least restrictive’ approach.

The researchers concluded: ‘our findings indicate that achieving systemic change is likely to require attention to the established cultures of practice that have grown up around the use of both Acts. In addition, efforts are required to address inadequacies in the provision and monitoring of the safeguards associated with both Acts to prevent people from being unlawfully detained.

Without these government promises to afford people with dignity and rights when detained are likely to go unfulfilled’.

The report comes as the British government  conducts a consultation on a White Paper to reform the MHA, and ahead of the implementation next year of the Liberty Protection Safeguards to govern deprivations of liberty under the MCA.

The Independent Review of the Mental Health Act, which reported in 2018, proposed that all patients without the relevant capacity who did not object to care and treatment should be treated under the DoLS/LPS and not under the MHA.

The government is seeking views on this through the White Paper consultation but will assess the impact of the implementation of LPS next year before making changes to the interface.