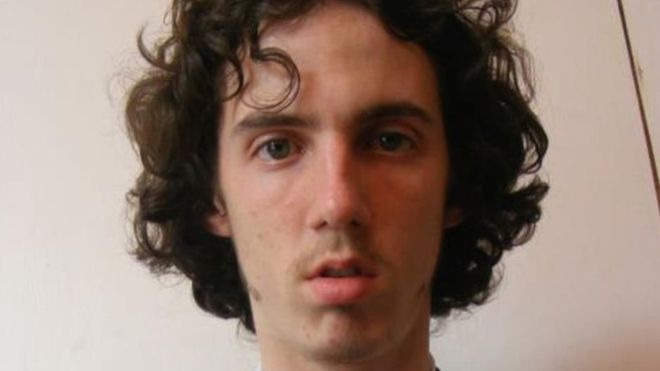 A prison  inmate has been charged with the murder of one of Britain’s most notorious paedophiles.

Richard Huckle, 33, was allegedly stabbed with a makeshift blade in his cell at HMP Full Sutton in East Yorkshire, on 13 October.The big time sexual pervert was serving 22 life sentences for abusing up to 200 Malaysian children.

Paul Fitzgerald, 29, of HMP Wakefield, is due to appear via video-link at Beverley Magistrates’ Court on 5 February, Humberside Police said. Officers found more than 20,000 indecent pictures and videos on his computer.

Huckle, from Ashford, Kent was jailed in 2016 after admitting 71 charges of sex abuse against children aged between six months and 12 years.  He was putting  a manual together to teach fellow paedophiles how to abuse children and avoid detection.

Prison inmates are known to have a strong dislike for paedophiles, especially one with his level of depravity. His trial at the Old Bailey heard he awarded himself “Pedopoints” for different acts of abuse against 191 children, and sold images of his depravity on the dark web.