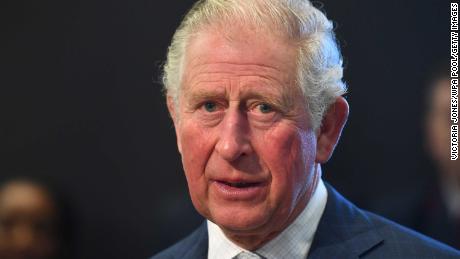 The Duke and Duchess of Sussex have now been living in their new family home in California for six weeks now after moving from Tyler Perry’s $18million LA mansion, Page Six reported.

Their  neighbours  include chat show queens Oprah Winfrey and Ellen DeGeneres along with Ashton Kutcher and Mila Kunis.

And a royal insider today claimed Charles had been keen to help the couple find a new family home in America after they left the UK.

Prince Harry and Meghan announced their public departure from the royal family this year, but Harry  will continue to receive £2million from his father, who is worth an estimated £100m. The split of the Sussexes with the royal family has divided public opinion.

Many members of the public accused Meghan of splitting the royal funny up, while many others felt it was the right decision for the couple. Buckingham Palace announced on Saturday that as part of a new agreement. Buckingham Palace at the time announced an agreement they had  with Harry and Markle that they will no longer use their HRH titles and will completely step back from royal duties.

Only this week, the biography of Meghan Markle and Prince Harry,  it was revealed that Meghan had considered Prince Charles as a “second father” – with the future king having even walked her down the aisle on her wedding day. The book also claimed that Harry and brother Prince William had a “hot and cold” relationship with their 71-year-old dad. 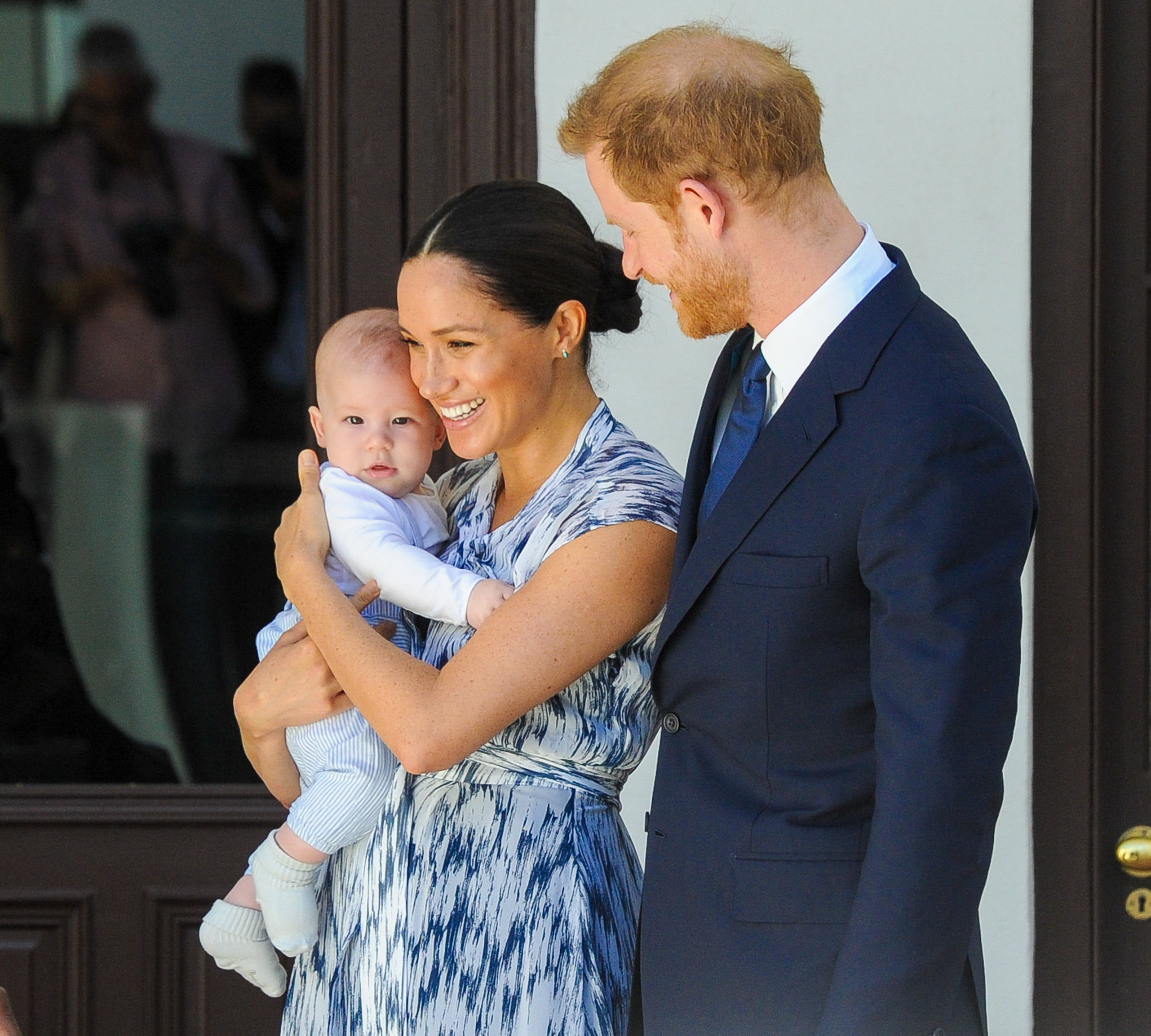 However, the payment made by Prince Charles shows that he still very much cares for his son and is determined to support his relationship with his wife.

Prince Harry and Meghan had initially been residing in Canada when they left the Uk, but faced public uproar in Canada over the huge security bill it wold cost to protect the couple.