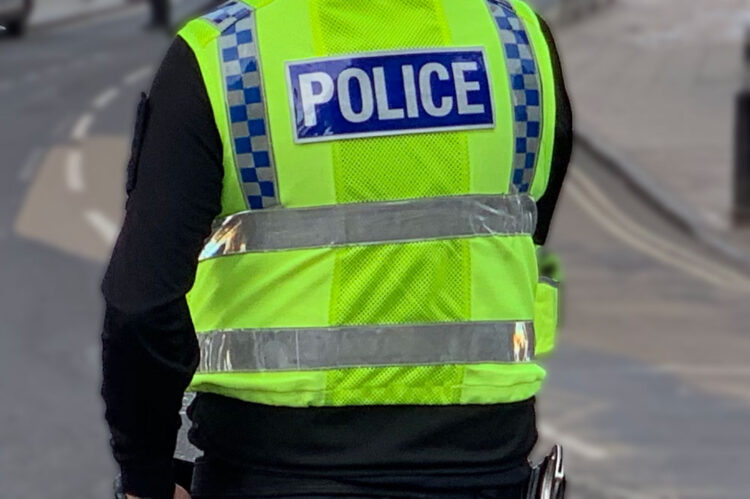 Police Constable Luke Field, based in Birmingham, was stopped by officers after driving the wrong way down a one-way street in June this year while off duty.

A breath sample taken at the scene indicated that he was over the legal limit for alcohol when driving and he was arrested.

At the police station PC Field failed to provide an evidential sample for analysis, without reasonable excuse, as required under the Road Traffic Act 1988.

PC Field appeared at Worcestershire Magistrates’ Court On October 11, where he pleaded guilty to failing to provide a specimen of breath for analysis.

At a misconduct hearing earlier this week, PC Field answered allegations that he breached the standards of professional behaviour, namely discreditable conduct.

BTP’s Chief Constable Lucy D’Orsi found that PC Field’s actions amounted to gross misconduct, and he has been dismissed from the force with immediate effect.

Ms D’Orsi said: “Any conviction of a police officer is a serious matter that undermines confidence in policing. Policing is entrusted to uphold the law and this trust is diminished when police officers break the law.

“Drink-driving is a serious offence and is aggravated by failing to provide a specimen of breath when required.

“The risk of harm which may have been caused to the public, and PC Field himself, was significant.

“PC Field’s conduct amounts to gross misconduct. As a result, I have dismissed him from service with immediate effect.”

PC Field’s dismissal adds to a growing number of dismissals for misconduct in the police force in the past few years.

It is barely 24 hours sine an Essex police officer was dismissed from the force for “breaching the standards of professional behaviour”.

A gross misconduct hearing found that Supt Craig Saunders had breached the high standards expected of all officers and police staff in the areas of honesty and integrity, authority respect and courtesy, orders and instructions, and that his actions amounted to discreditable conduct.

Journalists in Essex complained that the details of the senior officer’s offence were kept secret and heard in private.  Misconduct hearings into police officers are held in public and journalists and members of the public can attend.

In this case, the independent Legally Qualified Chair Monica Daley-Campbell determined that it should be held in private, “balancing the need for openness and transparency” with the need for former Supt Saunders and a witness to “give their evidence openly unfettered by any considerations of publicity”, and the welfare duties of both parties.

And there was more misconduct in the force, this time by a former police officer who crashed into a Hertfordshire home, causing it to “shudder” before making off from the scene and trying to deceive officers that he wasn’t involved. It was alleged on the morning of June 29, 2020, former Police Constable Eliot McDermott damaged an address in Buntingford, Hertfordshire.

His vehicle had collided with the resident’s house while turning his car around in a driveway causing significant damage before he then left the scene. Former PC McDermott then returned to the scene after emergency services alongside Hertfordshire Police had arrived.