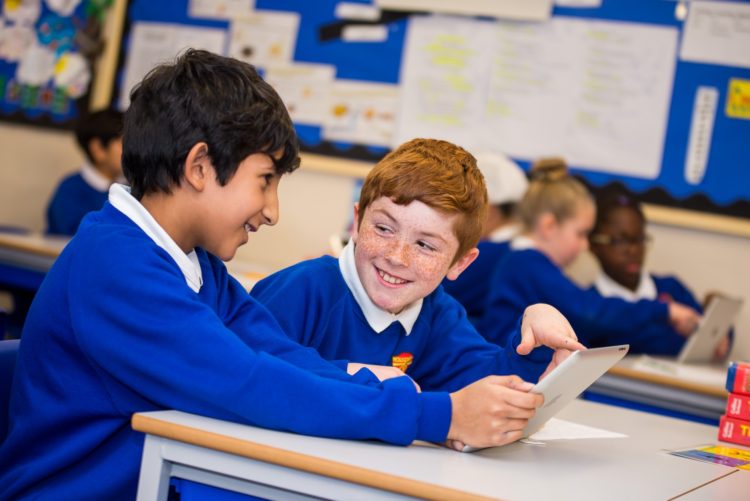 Parents who pick up their children late from school contribute to causing them anxiety and stress.

Head teacher Denise Gibbs-Naguar said it was increasingly common for a “significant number” of pupils to remain uncollected 30 minutes after the school finished at 15:30.

The no nonsense head of Holy Trinity Primary School  in Gravesend, Kent, will issue a £1 charge per pupil every five minutes after 15:40 that parents come late to pick up their kids. Social services will be contacted if a child remains uncollected at 16:00, according to a policy that was introduced earlier this month.

The school which thrives on high academic standards, using a range of techniques to build the intellect of the pupil, cannot afford to see any of its students subjected to stress levels which could affect their mental state,

The school says they cannot afford to pay  staff overtime to kook after  because continuing to do do would  affect other aspects of school funding.

Head teacher Denise Gibbs-Naguar said  long delays from parents to pick up their children from school was unacceptable, especially after a long day of hard work at school. Long delays also make pupils worry about the safety of their parents.