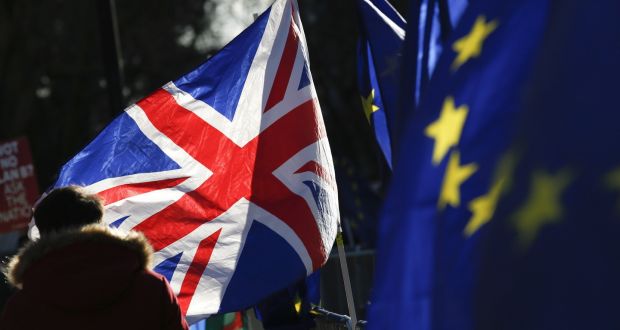 Negotiations  to reach a post-Brexit trade deal have been paused, because UK and EU negotiators say “significant divergences” remain.

Michel Barnier and David Frost jointly said conditions for a deal between the two sides have not been met. Moves to try and solve the problem blocking a deal are taking place.

Negotiators have pushed the deadline’s goal post to Monday deadline when British prime minister Boris Johnson has promised to restore to the Internal Market Bill clauses that would breach the Brexit withdrawal agreement.

European Commission President Ursula Von Der Leyen and PM Boris Johnson are planning to discuss the matter further.  Both sides are not yet in agreement over State aid subsidies, fishing and enforcement of   new rules. A good deal needs to be struck

The two sides have until 31 December to strike a deal, otherwise they will trade on World Trade Organization rules. This will mean introduction of taxes on imports.

Mr Barnier and Lord Frost released  identical statements on Twitter, reflecting a joint spirit on developments. The statement said: “After one week of intense negotiation in London, the two chief negotiators agreed today that the conditions for an agreement are not met, due to significant divergences on level playing field, governance and fisheries.

“On this basis, they agreed to pause the talks in order to brief their principals on the state of play of the negotiations.”

Mr Barnier is negotiating on behalf of the 27 EU member states and can only act within the mandate set by their leaders.

BBC sources were told by government representatives that ‘taking back control’ is key to the British government’s overall  message and goal. Achieving that control with a deal in place, appears now to be the challenge, though there is speculation that Downing Street might already be prepared for a no deal.

A deal is seen as critical for Brexit to succeed, but a no deal is believed to spell disaster for the Uk.  Some political insiders have told The Eye Of Media.Com that British officials  have long held the view that  the UK will flourish even in the event of a no deal. Much of that confidence may now be at stake without knowing exactly what way America will float with Britain.

With Johnson’s top advisers now out of government, there are questions as to how  equipped the government is to tackle the challenge that faces Downing Street. Downing Street may have powerful ideas which will could come out in further discussions.