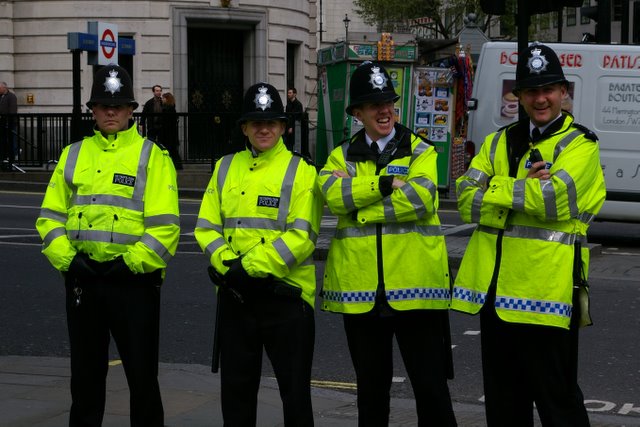 A murder investigation is underway in Norfolk after a man’s body was found in  a bin shed  in North West London. The 38-year-old victim was discovered in Lovett Way, Neasden, North  West London at around 8.15am on November 25.

Cops say the man’s death was initially treated as unexplained, but detectives are now investigating it as a murder. Police have also added that the man was neither shot nor stabbed, but would not reveal the cause of death “for operational reasons”.

The Met Police who is dealing with the investigation have arrested two people on suspicion of murder . A 41-year-old man was held in Norfolk on November 29 and a 48-year-old who was detained in Cricklewood in London. They were both bailed until late December. A third man, aged 47, was arrested in Lambeth in London on December 5 on suspicion of assisting an offender. He was bailed until early January.

The Met Police would not say what the connection between the body found in Neasden has with Norfolk for operational reasons in order not to compromise the investigation.