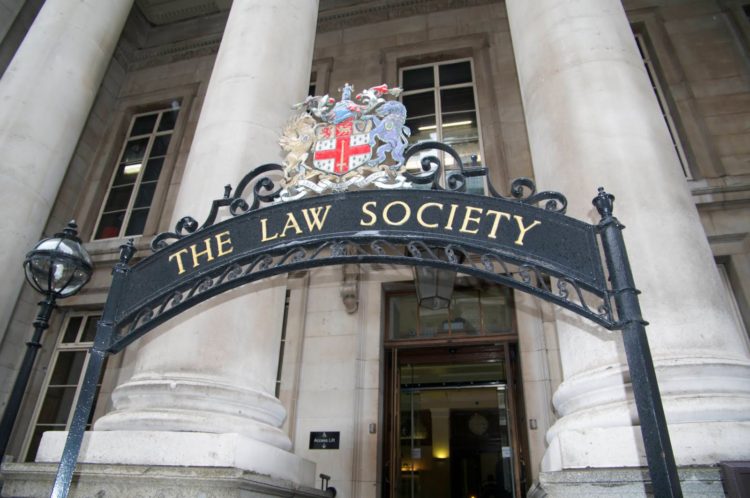 The judiciary needs to be more diverse,  a major report states, after discovering that solicitors are significantly less likely to be appointed judges than barristers, even though more solicitors than barristers apply for judicial posts.

The Judicial Diversity Forum report, published by the Ministry of Justice last week, states that statisticians are ‘confident a disparity of practical significance exists between solicitors and barristers’ across all appointment exercises carried out in 2019/20. It calls for more inclusion of solicitors, black and Asian legal practitioners, and women, to the post of judges than is currently the case.

According to the report, candidates who practised as solicitors were 50% less likely to be successful relative to those who had been barristers.

The report stated that although the proportion of women judges is increasing gradually, women remain underrepresented in judicial roles. In the courts, they account for 32% of all judges and 26% of High Court roles or above – compared with 47% of all tribunal judges.

The report also revealed that Black, Asian and minority ethnic people represent 8% of court judges and 12% of tribunal judges – a slight improvement on last year’s figures (7% and 11% respectively).

Law Society president Simon Davis said the diverse pool of applicants was good news but it was ‘particularly disappointing then to see the present disparity of successful outcomes’.

Davis added: ‘We will work with colleagues from the Judicial Diversity Forum to understand better the reasons for those disparities and to help make sure that application processes are open and fair, while continuing to provide targeted support for solicitors.’

A unit within the Judicial Appointments Commission is to be established as a result of the report.