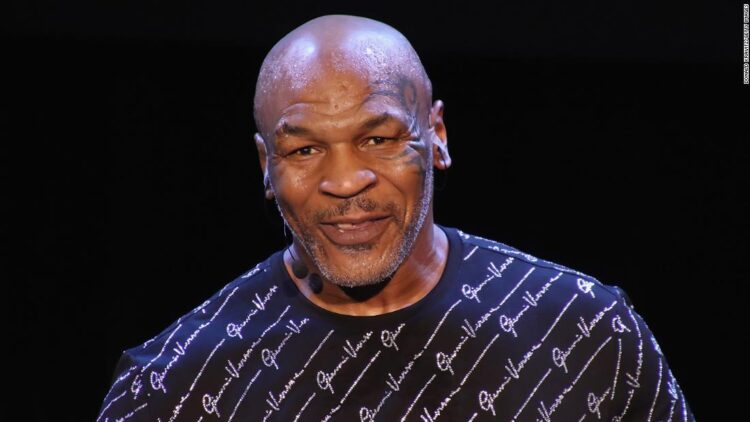 Mike Tyson has ridiculed the performance of Anthony Joshua and Oleksandr Usyk after watching their uninspiring championship fight on Saturday night.

Tyson, was the youngest undisputed champion of all times,  and was explosive and exciting, destroying most of his oppositon in quick fashion, to the delight of fans.

Tyson is largely credited for bringing  excitement in boxing, something fans thought Joshua was about to bring to the sport in his early days as a professional when he was getting rid of opponents quickly.

However, as Joshua moved higher up the ranks, he has become a shell of the man British fans grew to love in the ring. He has recently been presenting himself in the ring like a boxer who is lucky to be champion at all.

On Tyson’s twitter account, Mike Tyson questioned if anyone truly believes that either Joshua or Usyk would have beaten him in his prime in a social media post.

“After watching the Joshua vs Usyk fight, maybe they had a bad day that night,” Tyson said on Twitter. “From that performance do you really think they could have beat me in my prime?” 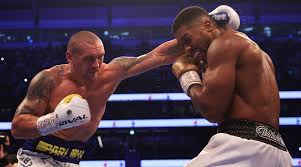 The answer is a clear no. Neither of the two heavyweights would have been comfortable with Frank Bruno, Danny Williams would even ave likely been a problem for the pair.

Mike Tyson will be making his debut in Bollywood, featuring in an upcoming Indian sports action film “Liger.”

The participation of the former professional boxer, known as “the baddest man on the planet,” was announced in a tweet on Monday by Karan Johar, one of the film’s producers. Also starring in the film is Indian actor Vijay Deverakonda, who plays a kickboxer with a stutter, local media has reported.

“For the first time ever, the king of the ring will be seen on the big screens of Indian cinema,” Johar said in the tweet. “Welcoming Mike Tyson to the Liger team!” The tweet is accompanied by a video showing Tyson facing off with Deverakonda.

Joshua will have to return like a monster if he is to have any chance of beating Usyk in the rematch. Another loss to Usyk would surely be the end of the line for Joshua.