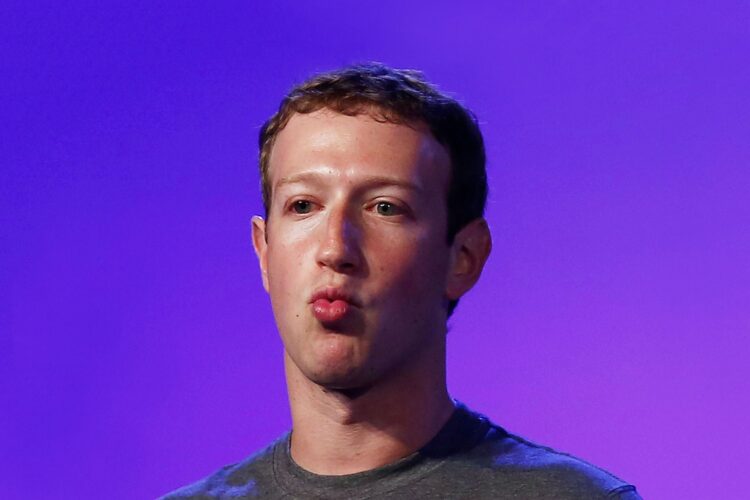 Meta CEO Mark Zuckerberg announced today that the company is rolling out more ways for creators to make money on Facebook and Instagram, and is also expanding some of its current monetization tools to more creators.

Zuckerberg announced that Meta is testing a designated place on Instagram where creators can get discovered and paid for content. Meta notes that the creator marketplace allows brands to share new partnership opportunities. Once a brand finds a creator that they want to partner with, they can send a project with the details to them, including information about deliverables and payment.

Meta spoke of a partnership messaging folder within Instagram DMs where creators and brands will be able to filter through their offers and projects.

TikTok’s Creator Marketplace allows brands to discover top TikTok personalities for their marketing campaigns, which is what Meta looks to be aiming to do with its own creator marketplace. It’s clear that Meta’s Creator Marketplace will be part of its continued efforts to take on TikTok and woo more creators to its platform.

Meta is also launching interoperable subscriptions to pave the way for creators  to give their paying subscribers on other platforms access to subscriber-only Facebook Groups. The company described these exclusive groups are Meta’s first investment in interoperable monetization tools for creators, which lets creators receive payments from their fans on other platforms, and offer access to exclusive features on Facebook.

U.S.-based creators will be able to use their  Facebook Reels Play bonus program if they have created more than five Reels and have a total of at least 100,000 views in the last 30 days. Creators must meet Meta’s Partner Monetization Policies and Content Monetization Policies to be eligible for the program. Prior to this expansion, the program was invite-only. Meta says it has received a lot of interest in the program, and is now allowing people to apply to join the program.

Zuckerberg also announced that Meta is opening up Facebook Stars, the virtual items that allow fans to express their support for their favorite creators, to all eligible creators who have at least 1,000 followers over the last 60 days will be eligible to onboard. Creators must be in a region where Stars are available and must also meet Meta’s Partner Monetization Policies and Content Monetization Policies. Meta is also bringing back Stars Fest, a month-long celebration from June 15th to July 15th to recognize Stars creators

“We’re heading towards a future where more people can do creative work they enjoy, and I want platforms like ours to play a role in making that happen,” Zuckerberg said in a Facebook post about today’s announcement.