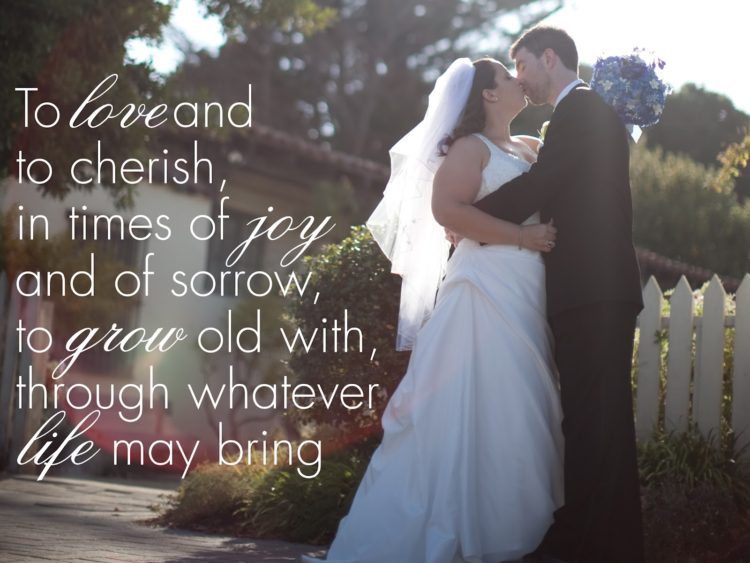 Married vows must be taken seriously to avoid the sort of calamity that befell Dawn Rhodes, killed by her husband Robert Rhodes.

Robert Rhodes was acquitted of murdering his wife , in what was an inevitable decision by the jury , given the facts of the case. Rhodes, a carpenter, did his best to restore the marriage , but his wife continued her pursuit of another relationship with her work colleague.

She set a divorce with her husband in motion , whilst she moved out of her home to stay with her mother.

The desperate move by Rhodes to inform the wife of the man cheating with his wife was a sign of his commitment to his marriage vows. We never know what role he played in damaging his marriage relationship, but his enduring efforts to save is commendable.

Jealousy is a powerful and negative energy that can be very dangerous. More dangerous when someone else has taken your partner in whom you have invested years of emotions. For goodness sake, people even get jealous when someoneelse is with an ex partner or someone they admire .

Marriage should never be taken up by people who are not prepared to see it through its best and tough
times. That’s why we have marriage vows to signify the seriousness of the relationship . It is almost suicidal to make such a big decision only to openly undermine it and indirectly provoke an unforseen disaster.

All relationships should be treated with respect and people’s emotions should never be compromised .

Roberts Rhodes claim to have killed his wife accidentally was disputed by an expert in the early stages of his.murder trial. However, without a hundred percent certainty , he had to be given the benefit of the doubt. Emotions would have been really deep that fateful evening that both an event of killing by self defence or premeditation , would have been possible.

It’s all history now, the tragic outcome a painful reality. Fairness and honesty us always the best policy , never to be compromised.