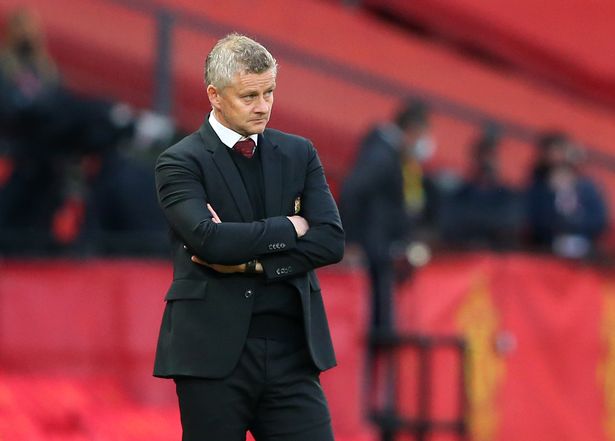 Manchester United will be missing a few big names this Wednesday for their Champions league game against Villarreal.

Manchetster United’s captain and Englands Harry Maguire picked up a calf injury during the Red Devils Premier League match losing 1-0 to Aston Villa when Maguire was seen limping off the pitch which the baby face assasin, Man United manager Ole Gunnar Solskjaer believes he will be on the side lines for a few weeks.

While Maguire is recovering, Victor Lindelof, will have his chance to prove himself again in the Red Devils first team by partnering Raphael Verane in Maguires absence.

Another option will be Eric Bailley who is believed to be on the bench for the time being.

Other players out for the Champions League tie is Aaron Wan Bissaka who has a match ban after being sent off against Young boys last week.

Striker, Marcus Rashford, is still out since he sustained a shoulder surgery but United expect Rashford to return to training duties as soon as next week.

Luke Shaw who was injured and left out of the Premier League tie against Villa has also been away from training to recover from his injury and it is hoped he will return for the Europa League final rematch.

Amad Diallo is also injured and not expected to recover before Wednesdays Champions League match and looks to be side lined until he has recovered from his injury to his thigh.

Man U manager Ole gunnar Solskjaer, who has now been in charge for seven of United’s 54 Champions League says he will be satisfied with a draw. He said: “You need 10 or 12 points to go through,” said Solskjaer. “If you have one or zero points from two games, you need four wins.

“It is a very important game. The focus is on three points and looking what we can do better from the Europa final.

In reality, Manchester United needs a win to have confidence that they can still qualify since the red devils are at the bottom of group F.