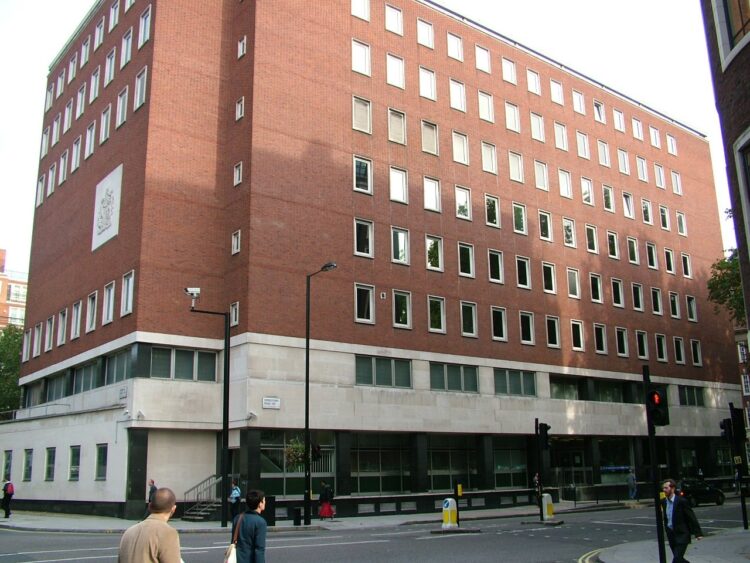 A man has been charged with six terror offences following an investigation relating to Islamist terrorism, the Metropolitan Police say.

Abdiwahid Abdulkadir Mohamed, 31, of north London, was arrested and charged yesterday (Wednesday) with six counts of possessing documents likely to be useful for committing or preparing an act of terrorism.

The arrest followed an investigation by the Met’s Counter Terrorism Command.

A Met statement said: “He is in custody, and is due to appear at Westminster Magistrates’ Court.
“Mohamed was arrested on Wednesday January 18 as part of a proactive operation by counter terrorism officers.