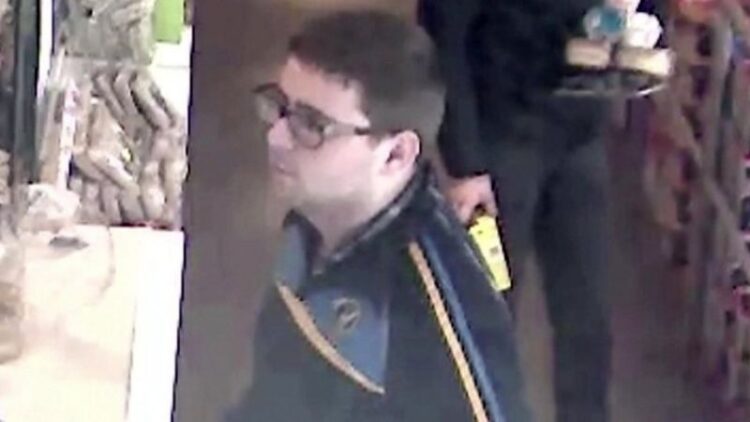 A lorry driver accused over the deaths of 39 migrants has told a court he was watching Netflix as people were allegedly loaded into his trailer.

After  Eamonn Harrison dropped off a trailer containing Vietnamese migrants at a Belgian port,  they were found dead the next day in Essex. The discoveries made international news, shocking all who heard it.

The evil  23-year-old, of Newry, County Down, denies manslaughter and being involved in a wider people-smuggling operation. In a pointless attempt to evade justice, he told the court he did not know there were people in the trailer.

Giving evidence in an Old Bailey trial Mr Harrison admitted at the Old Bailey that he had agreed to deal with “stolen goods” as he owed Mr Hughes over a drink-drive accident. The court heard on 22 October 2019. Mr Harrison parked his lorry in northern France and said he expected to take a consignment of Coca-Cola before speaking with Mr Hughes, who instead told him it would be “a load of stolen goods”.

He said he waited for 30 minutes for a Romanian he knew as Alex to arrive before setting off to get breakfast at McDonald’s.

Mr Harrison said: “Ronan was in contact with me to tell me to turn around and the man was there.”

He said Alex was not present but another eastern European was and “he clearly knew the lorry, what it was there for”.

“He goes to me, ‘are you OK?’ I said yes. He was telling me where he wanted me to go. His English was not really the best.”

Mr Harrison said the man told him to “close the curtains” and “lie down” once he had moved his lorry.

He did as he was told and watched “a wee bit of Netflix” in bed, Mr Harrison told the court.

He told jurors: “I got a bang on the door. He gives me a thumbs up and I move off. That’s what I did. It was fairly quick, five minutes.”

Alisdair Williamson QC, defending, asked Mr Harrison: “Did you – in order to work off your debt to Mr Hughes – agree that human beings could be put in the back of your trailer?”

“No I did not,” Mr Harrison replied.

During cross-examination, prosecutor Bill Emlyn Jones said it was “my case that you shut them into your trailer. Did you?”

Mr Harrison replied: “No I did not.” When questioned further he added: “I did not know they were [in the trailer].”

Mr Harrison, lorry driver Christopher Kennedy, 24, of County Armagh, and Valentin Calota, 37, of Birmingham, have denied being part of a wider people-smuggling conspiracy, which Nica has admitted he was involved in.