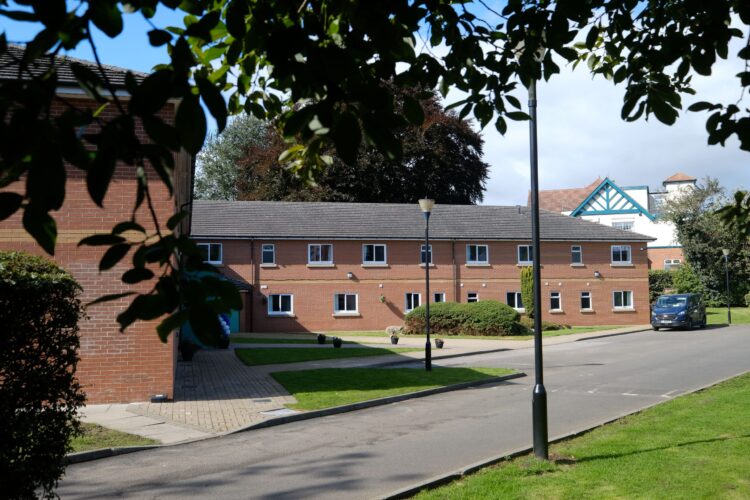 The inspectorate took enforcement action against provider Cygnet Health Care after visits to its Yew Trees hospital in Essex in July and August found eight examples of inappropriate staff behaviour , including abuse, to be among 20 pieces of CCTV footage.

Inspectors also discovered  that staff who witnessed the abuse did not report it. The 10-bed hospital for women with learning disabilities and mental health needs, has previously been rated ‘inadequate’.

The finding reveals the disgraceful level of unprofessionalism displayed at the hospital, where service users had been guaranteed protection. The hospital was expected  to provide support and safeguarding to all those who used its services, but failed to do so.

Chief inspector of hospitals and lead for mental health Dr Kevin Cleary said: “Our latest inspection of Cygnet Yew Trees revealed that people who lived there were being subjected not only to poor care, but to abuse.

“Some staff who had witnessed this abuse did not escalate it. Although they may have feared the consequences of speaking out against colleagues who had abused patients, their failure to act perpetuated abuse and allowed a culture of poor care to become established.

“Cygnet’s leadership has made efforts to address the harm people experienced while in its care, including suspending staff and making police referrals. This does not change or excuse the fact that a culture was allowed to develop at this hospital which led to people suffering abuse.

“Any enforcement action we may take will be published as soon as legal restrictions allow.”

Cygnet said it contacted the CQC after finding CCTV footage of a person being abused in July. After an internal investigation, which uncovered a second incident involving a second service users, the provider suspended eight members of staff and two agency workers, including those who allegedly witnessed abuse.

It has referred staff to nursing regulator the Nursing and Midwifery Council and the Disclosure and Barring Service, and contacted police.

A spokesperson for Cygnet Health Care said: “The safety and wellbeing of the people in our care is our absolute priority, and we are appalled by the actions of this small minority of staff at Yew Trees. As soon as the issues came to light, our managers took steps to support the two patients involved, including to offer specialist support. We are also doing everything we can to assist the authorities to fully investigate what happened.

“The examples of poor care that we have reported to the CQC are not reflective of Cygnet as a whole and, as the CQC’s final inspection acknowledged, other CCTV footage showed positive and caring behaviour towards patients at Yew Trees. The previous CQC report in April 2020 said staff were discreet, respectful and responsive when caring for patients, and that most staff felt respected, supported and valued.

“Cygnet Yew Trees is now closed. Prior to this investigation, the hospital had been part of a comprehensive review by Cygnet into the properties it acquired from the Danshell Group and we had already taken the decision to invest in major renovation works to bring it up to the standard of Cygnet’s national portfolio. There is currently no-one residing at Yew Trees.”