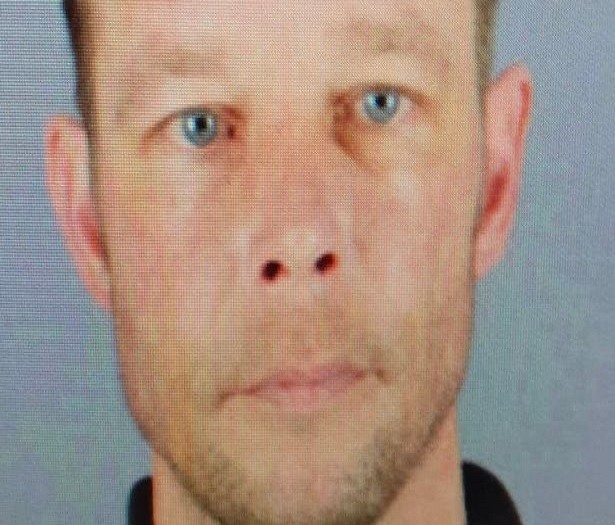 Key Madelaine Mcann Suspect, Christian Brueckner(pictured) is likely to escape criminal charges for the young girl’s murder because the evident against him is not solid enough.

Christian Brueckner, 43, is in prison in Kiel after being sentenced to 15 months for drug trafficking in Germany and seven years for raping a 72-year-old American woman in Praia da Luz, Portugal – the resort where three-year-old Madeleine vanished in 2007.

German authorities  had  claimed to have phone data that put him close to the apartment in Praia da Luz on Portugal’s Algarve coast, where the three-year-old was abducted from in May 2007 and appealed for any information which might help nail him.

However, Mr Wolters has told a local newspaper: ”You also have to be realistic enough that the investigation may not lead to a charge for the murder of Madeleine McCann. It could be stopped if we fail to find the missing evidence.”

He told the Braunschweig Zeitung: ”I am currently unable to predict the outcome of our investigation but we are still convinced of the guilt of the accused and hope for further promising investigative approaches.”

Mr Wolters, who is based in Braunschweig, where the German lived and ran a kiosk, said he was ”hopeful of finding other victims, who have been sexually assaulted by the suspect” even if it meant they could not pin a murder

“We have written to the McCanns to tell them Madeleine is dead and explaining we just cannot say what the evidence is,” stated Wolters. “We have concrete evidence that our suspect has killed Madeleine.”

McCann’s lawyer Rogerio Alves has asked for the evidence the prosecution claims to have but Wolters said he couldn’t share the information in case it “might jeopardise the investigation.” He said he understood “it would be of relief to the parents to know how she died, but it would hamper the investigation if we give away too much information.

“We can understand the pain of the parents and they want relief, but it is better for them that we have a clear and successful conclusion to the case,” he explained. “There is no realistic hope she is alive. Of course I understand the parents want to believe she is until they see a body.” Although there is “no forensic evidence,” he added “there is other evidence which indicates she is dead.”