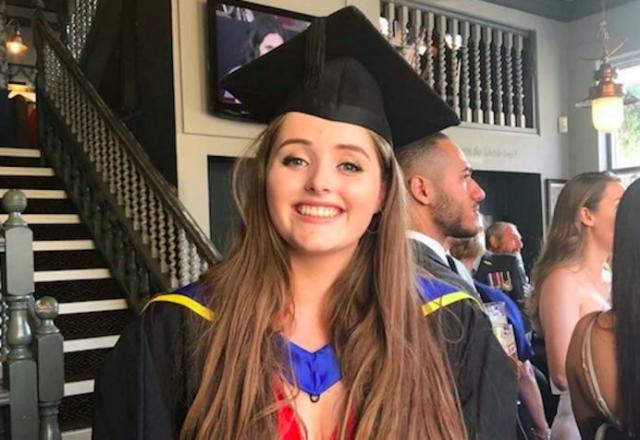 The jury in the murder case of Grace Miller has found a 27-year-old man  guilty of his murder.

Grace was strangled by a man she met on dating site Tinder in Auckland on December 1, 2018.

The man spent several hours drinking with Grace on the night they met before they went back to his apartment. He and Miller was captured on CCTV kissing and entering the hotel on the fateful night he killed her.

His name has  been restricted from the media, who  have been banned from naming him for another two years.  won’t be able to reveal the identity of the man until 2021.New Zealand’s  name suppression laws were originally intended to protect first-time young offenders to spare them from public shame so they could go on to get to jobs after they had fulfilled their punishment.

Grace’s murderer will be sentenced in February 2020.