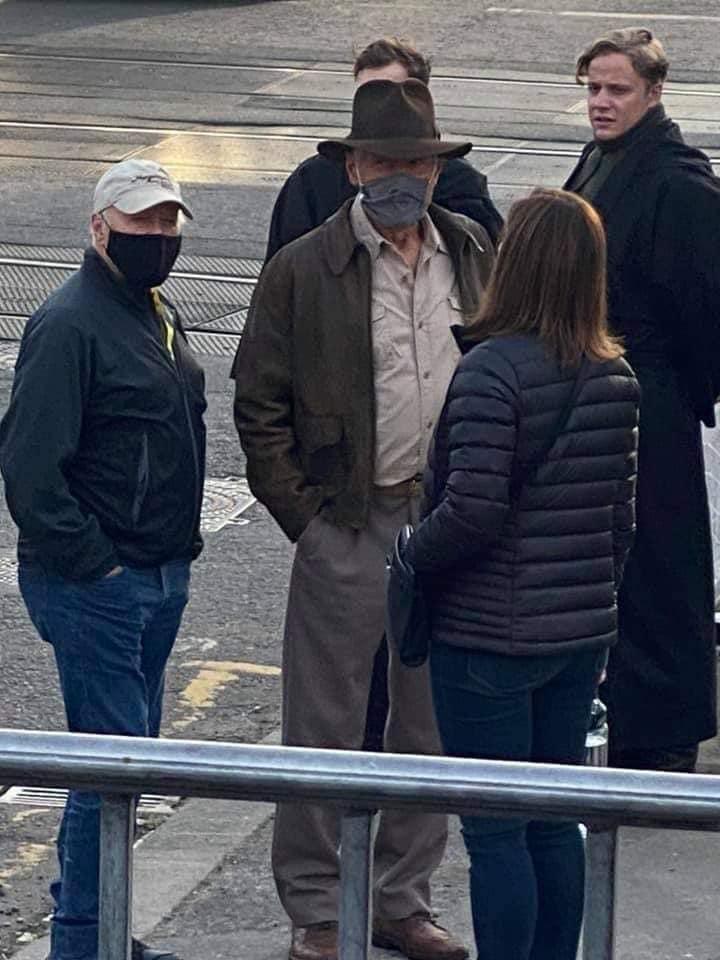 The latest episode of Indiana Jones 5 is being filmed in North Yorkshire and other parts of the Uk.

Hollywood star Harrison Ford is understood to have been filming the latest instalment of the Indiana Jones series near Pickering.

Pictures from filming in the UK have been circulating on social media, depicting the masked-up 78-year-old wearing his iconic hat and jacket while shooting on the street. 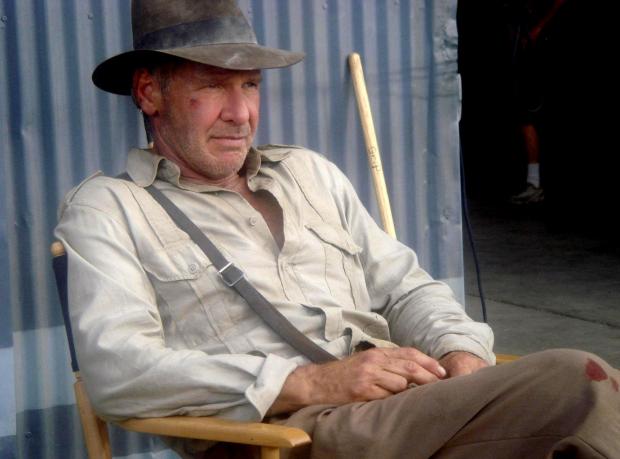 Filming has also  been taking place in Pinewood and other locations in the Uk.

The fifth outing for the iconic archaeologist began production in the past week, with Ford set to be joined this time around by Phoebe Waller-Bridge, Shaunette Renée Wilson, Mads Mikkelsen and Thomas Kretschmann.

Phoebe-Walter Bridge, who rose to prominence with the award winning Tv dark comedy Fleabag and is expected to add flavour to the much anticapted film. 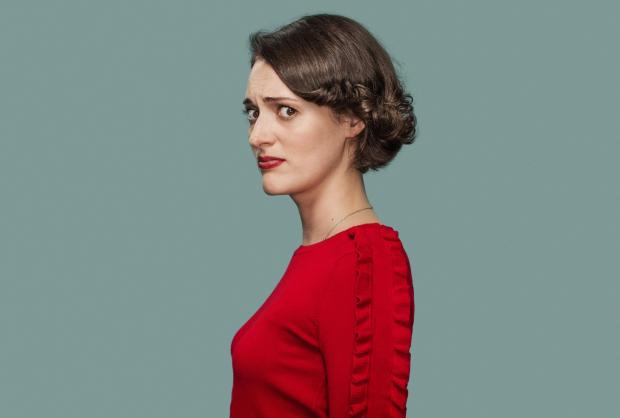 Logan’s James Mangold will co-write and sit in the director’s chair, taking over from Steven Spielberg who has directed all four of Indy’s big-screen outings so far – most recently 2008’s Kingdom of the Crystal Skull.

Indiana Jones 5 has been in development for well over a decade, and is  based on the adventures of Dr. Henry Walton “Indiana” Jones Jr- a fictional professor of archaeology.

In 1992, the franchise expanded to a television series with The Young Indiana Jones Chronicles, portraying the character in his childhood and youth, and including adventures with his father. Marvel Comics began publishing The Further Adventures of Indiana Jones in 1983, and Dark Horse Comics gained the comic book rights to the character in 1991.

Hollywood star Harrison Ford is understood to have been filming the latest instalment of the Indiana Jones series near Pickering.

“They are used to a degree of disappointment when you revisit. Certainly, the Marvel movies have made a spectacular example of a success that worked the other way around, they killed it!”

The star added: “We’re not going to make another Indiana Jones unless we are in a position to kill it. We want it to be the best. We’ve got some scheduling issues and a few script things to do but we are determined to get it right before we get it made.”