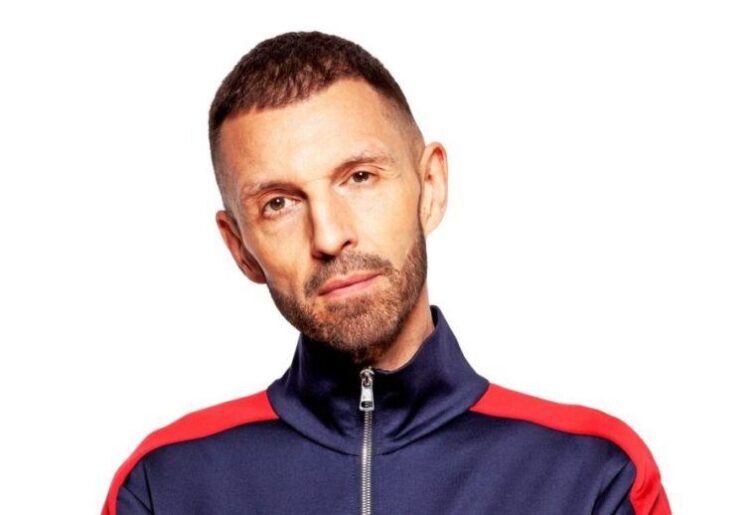 An independent inquiry led by a barrister is to be launched by the BBC into what it knew about the conduct of former Radio 1 DJ, Tim Westwood.(pictured)

Westwood’s other employers, MTV and Global – owner of Capital Xtra, which the DJ joined after leaving the BBC are likely to be included in the investigation.

The development follows a review by the BBC which documented several accusations against Westwood, as well as complaints of alleged use of sexualised comments while on air. The DJ was accused of creating a “toxic atmosphere”.

Westwood, who hosted the UK’s first nationally broadcast hip-hop show from 1994 until leaving the BBC in 2013, was accused by seven women of abusing his position in the music industry to exploit them in the April investigation by BBC News and the Guardian.

Following the initial revelations, another 10 women came forward to BBC News and the Guardian with allegations of unexpected and unwanted sexual touching, sexual misconduct and – in one case – sex with a 14-year-old.

The number of complainants has since increased to 18. The last of the bunch spoke to BBC News, alleging unexpected and unwanted sexual touching and sexual misconduct by Westwood when she believed she was meeting him to discuss work experience at Radio 1Xtra.

She alleges that Westwood instead drove her to a flat in West London, where he had sex with her. The DJ, who also presented the MTV show Pimp My Ride UK , from 2005 to 2007, told her that the property was where he filmed for the show.

The DJ has denied the allegations, but communicated the denials through his spokesperson, not directly himself.

The BBC board’s senior independent director Sir Nicholas Serota said: “In light of the BBC’s internal review, I believe that there may have been occasions in the past when the BBC should have further explored issues that were being raised.

“It now appears there are allegations against Tim Westwood dating to before, during and after his employment with the BBC and also elsewhere. The BBC is willing to work with any other employers in order to fully establish what happened.”

The BBC says it has contacted the Metropolitan Police to assist with the transfer of appropriate information to law enforcement.

The inquiry to be led by Gemma White QC, who previously investigated bullying in the House of Commons will also examine whether concerns about Westwood’s behaviour were a factor in his departure from the BBC in 2013.

The  investigation comes amid claims  that the corporation previously acknowledged six complaints about bullying and sexual misconduct, which it did nothing about.

Director general Tim Davie initially said in April that the BBC had “no evidence of complaints” about Westwood – a presenter for 19 years on Radio 1 and Radio 1Xtra – after BBC News and the Guardian revealed allegations of predatory sexual behaviour.

It is yet to be explained how it is he did not know about the allegations.

Independent director Sir Nicholas Serota has questioned whether  the corporation let the victims down when it failed to investigate the complaints.

After receiving the results of an internal review, Sir Nicholas said: “New allegations and issues are emerging as time passes and more people are prepared to come forward. For this reason the work must continue.”

He added: “In light of the BBC’s internal review, I believe that there may have been occasions in the past when the BBC should have further explored issues that were being raised.”

Director general Tim Davie initially said in April that the BBC had “no evidence of complaints” about Westwood – a presenter for 19 years on Radio 1 and Radio 1Xtra – after BBC News and the Guardian revealed allegations of predatory sexual behaviour.

The BBC said the director general’s initial response had set out the position as he understood it at the time, and ahead of the internal report Mr Davie said he wanted to “ensure everything is flushed out” and “any cases are looked at”.

“Limitations within current BBC systems” which did not cover all archived information meant the allegations were not revealed at first, the internal review found.

The review examined allegations reported after 2012, in the wake of the Jimmy Savile scandal, and found two claims of sexual misconduct and two complaints about Westwood’s behaviour in the workplace.

Among these was an allegation that in 2007 Westwood made sexual remarks to a 15-year-old girl at a non-BBC event. The incident was referred to police, but in 2013 the Met decided to take no further action..

This will be the first independent inquiry since the BBC launched its 2021’s investigation by Lord Dyson into the way Martin Bashir obtained his interview with Princess Diana in 1995.