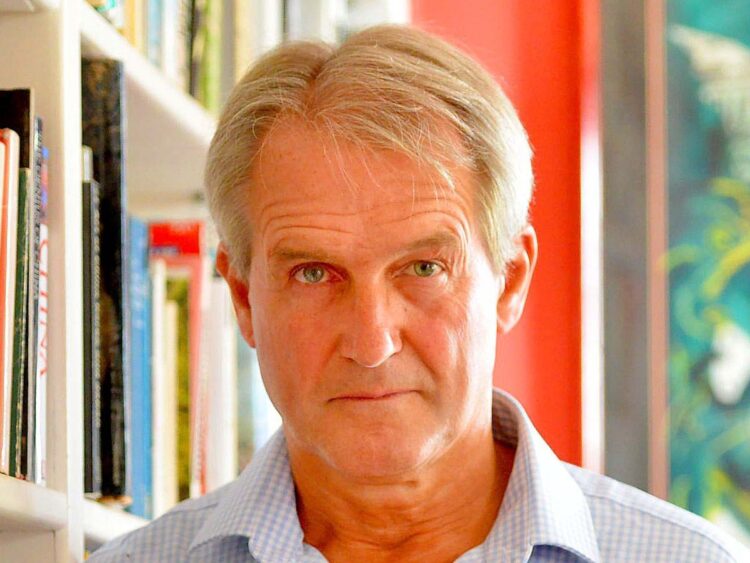 The government has done a u-turn on its plans to overhaul the policing of MPs’ conduct after a furious backlash.

On Wednesday, No 10 supported a transformation  of the standards watchdog and blocked the suspension of one of its own former ministers, Owen Paterson.

It sparked an angry reaction from Labour and some Tory MPs, who feared it would look like corruption to voters.

MPs are now considering voting again on whether Mr Paterson should be excluded from Parliament for 30 days, after the Tory party was seen to be operating a bullish regime to sidestep the ruling of Parliamentary Commissioner. Kathryne Stone.

In recent years, the Parliamentary Commissioner has been criticised for covering up for offending Mps who ahd breached the code, instead of delivering punitive measures.

Now, that Ms Stone is disciplining Mps guilty of breachig the code, Mps appear to have undertaken a corrupt approach in attacking her independence.

Opposition parties refused to cooperate with the government’s plans to change the disciplinary process prompting a hasty rethink from Downing Street.

Commons Leader Jacob Rees-Mogg said the changes would not now go ahead without cross-party support.

Labour leader Sir Keir Starmer said the PM had already “led his troops through the sewer”, claiming what had happened in the past 24 hours had been “corrupt”.

Announcing the U-turn, Mr Rees-Mogg told the Commons there was a “strong feeling” that any overhaul of the standards process should not just be based on Mr Paterson’s case, and Wednesday’s Commons vote had “conflated” the two issues.

“This link needs to be broken” he added, saying the government would come back to MPs with more detailed proposals after it had held discussions with the other parties.

Another vote will also take place on whether Mr Paterson should be suspended, with the Commons leader suggesting any future changes to the disciplinary process would not apply retrospectively.

Labour’s shadow leader of the House, Thangam Debbonaire said she was “astonished” by the statement, as her opposite number had openly backed the manoeuvre by Tory MPs and the government on Wednesday.

She said her party would “look with interest” at any new proposal, but would continue to back the existing standards committee and would not participate “in a parallel process”.

The Liberal Democrats called for an emergency debate in the Commons on the issue, which was granted, and it will take place on Monday.

The Commons Standards Committee concluded last week that Tory MP Mr Paterson was found to have misused his position as an MP to benefit two firms he worked for.

They recommended he be suspended from the Commons for 30 sitting days – a sanction that could also lead to a recall petition in his constituency, and the possibility of him facing a by-election.

Such recommendations – which have to be signed off by MPs – are usually accepted without much discussion.