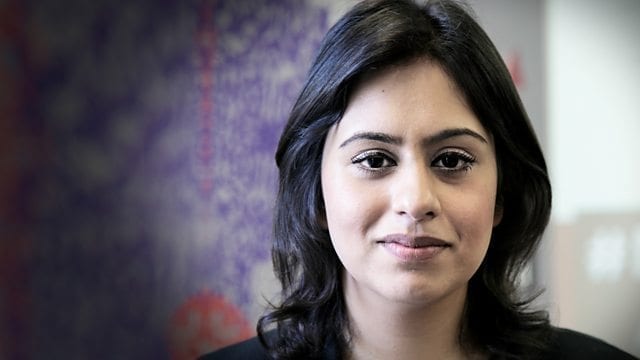 The British government says it  needs to ensure that its response in dealing with COVID-19 and future crises takes into account the significant threat of hateful extremism and the dangerous narratives spread by conspiracy theories.

The Commission for Countering Extremism (CCE)  published a report today, looking at the way in which extremists have sought to exploit the current pandemic. Through the use of conspiracy theories and fake news, the Commission has found that hateful extremists have used divisive, xenophobic and racist narratives to sow division and undermine the social fabric of our country. The CCE warns that investing in counter extremism work and urgently publishing a new strategy is critical as extremists will seek to capitalise on the socio-economic impacts of COVID-19 to cause further long-term instability, fear and division in Britain.

”The pandemic has not discouraged extremists from propagating their hateful ideologies. On the contrary they have, as is always the case in a crisis, fully exploited the lockdown to promote dangerous conspiracy theories and disinformation, most notably online. They seek to mainstream extremist narratives in society, for the sole purpose of inciting hatred, violence, public disorder and a breakdown in community cohesion. We have already seen how extremists discussed the 5G conspiracy theory on fringe social media platforms such as Telegram. In April 50 5G masts were targeted for arson and vandalism in the UK.

In this report we’ve drawn attention to a variety of conspiracy theories that have been spread by groups from the Far Right to the Far Left and Islamists. The impact of extremist propaganda and disinformation to our democracy cannot be overstated. These conspiracy theories are harmful, dangerous and are used by extremists to cause division and breed hate. This is why I have called on policy makers to develop a system to classify dangerous conspiracy theories based on the harm they cause. This will help practitioners and social media platforms better challenge harmful conspiracy theories before they escalate.

The government said it would also have to work closely with local authorities to understand and develop a strategy to deal with local extremist trends. For example, by understanding and countering anti-vaccine conspiracy theories, the government will be better placed to ensure there is sufficient uptake of any future vaccinations.

We need to be on the front foot to counter the activity of hateful extremists who seek to divide and undermine everything our country stands for; and we must begin work on it now.

Along with highlighting harmful conspiracy theories, the report shows how extremists were spreading disinformation and fake news about minority groups which has been used by sympathisers to incite hatred and violence. One study shows that during the pandemic, over 90% of social media posts containing misinformation were not taken down by social media companies, when flagged by volunteers. Another study found hundreds of thousands of Far Right posts around COVID-19 and millions of engagements with known disinformation sites.

In addition to classifying dangerous conspiracy theories, the Commission have also made the following recommendations:

”a commitment to ensure hateful extremism falls within the remit of the new online harms regulator and that existing laws on inciting hatred are enforced online
a call for the Ministry of Housing, Communities and Local Government (MHCLG) to drive forward a COVID-19 cohesion strategy to help bring different communities together to prevent extremist narratives from having significant reach and influence a new counter-extremism strategy must include an assessment of how extremism manifests locally, the harm it causes, the scale of support for extremist narratives and how best to pre-empt extremist activity – this should also include assessing who is most susceptible to extremist narratives, in order to deliver vital interventions to engage and support these people for the government to work closely with local authorities to understand and develop bespoke support and interventions to pre-empt and deal with extremist activity for the government to develop plans to work with researchers and practitioners to build a better understanding of ‘what works’ in relation to counter extremism online and offline
This is the first in a series of publications from the Commission looking at extremism in the context of the current pandemic.