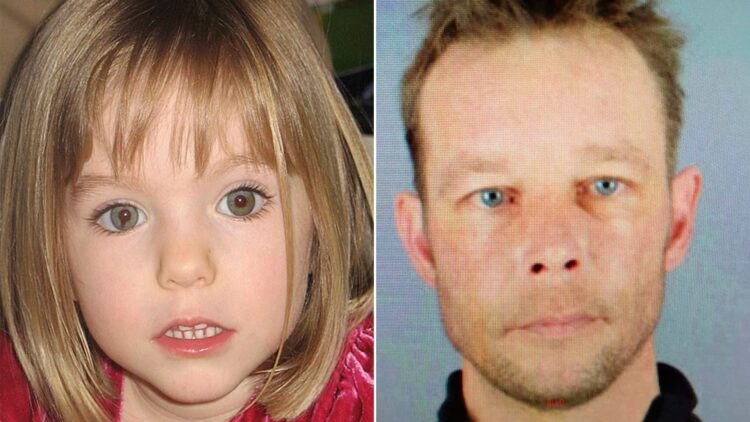 German prosecutors are confident they have ‘concrete evidence’ Madeleine is dead, and are set to charge prime suspect, Christian Brueckner with three other sex crimes in Praia da Luz in Portugal, where the three-year-old vanished in 2007.

Hans Christian Wolters, who is leading the German probe into Madeleine’s disappearance  says he is now certain he has enough evidence to see the evil pervert behind bars

Detectives in Braunschweig, around 15 minutes’ drive away, plan to question Brueckner about the Madeleine case, as well as two others.

German media says Brueckner received at least two criminal convictions from a Hanover court, one for forging documents in 2010 and another for theft in 2013. In January 2021,  he will be transferred south to the Category A Wolfenbuttel prison , where he will begin  a seven-year sentence for raping a 72-year-old woman in Praia da Luz in 2005.

Madeleine was just three years old when she disappeared while on holiday in Praia da Luz in Portugal’s Algarve region with her parents Kate and Gerry McCann. The young girl’s parents were initially  suspects by Portugese police, and many members of the public suspected the two parents. Maddie’s disappearnce made wo

Brueckner split his time between Germany and Portugal from 2013 to 2015, prosecutors in Hanover have said.
He lived in the Algarve for much of the period from 1995 to 2007, and German prosecutors say he received a phone call from a Portuguese number around the time of Madeleine’s disappearance in May 2007.

The dangerous criminal made a living doing odd jobs in the area where Madeleine disappeared, and was also known to have burgled hotel rooms and holiday flats. Weeks after the allotment search, authorities indicated they had been looking for digital storage devices, but Brueckner’s lawyer accused them of ‘desperation’.
.
Last week, a leaked memo revealed that Portuguese investigators were ‘shocked’ by the lack of concrete evidence after being briefed on the case against Brueckner. 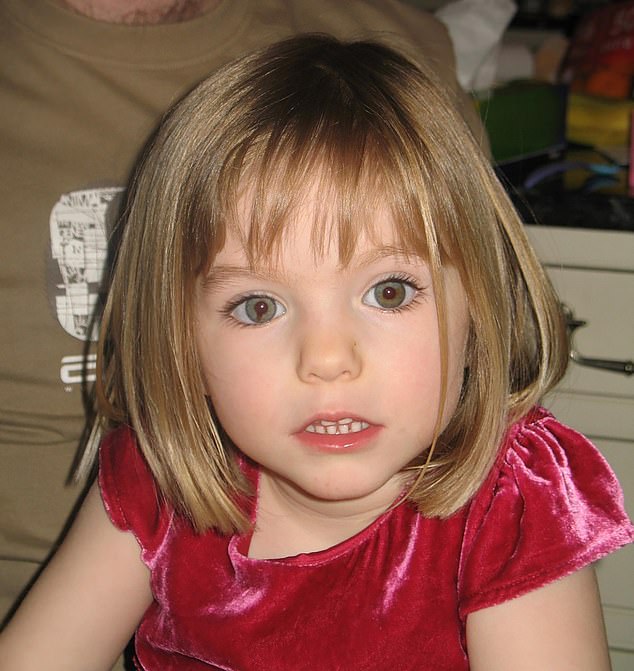 Madelaine was 3 when she disappeared    Image: PA

Madeleine, from Leicestershire, was snatched a month after a ten-year-old German girl said a man performed a sex act in front of her at a nearby beach. Several witnesses also claimed to have seen a van matching his blue van in the area on the day of the young child’s disappearance.

The search for Maddie since 2007 has been filled with false hopes of breakthroughs , including claims of seeing a child bearing her resemblance all over the world, but they all came to nothing. Evidence to charge Brueckner- a menace to every society- will bring closure to a one of the biggest missing persons investigation in Australia, and around the globe.