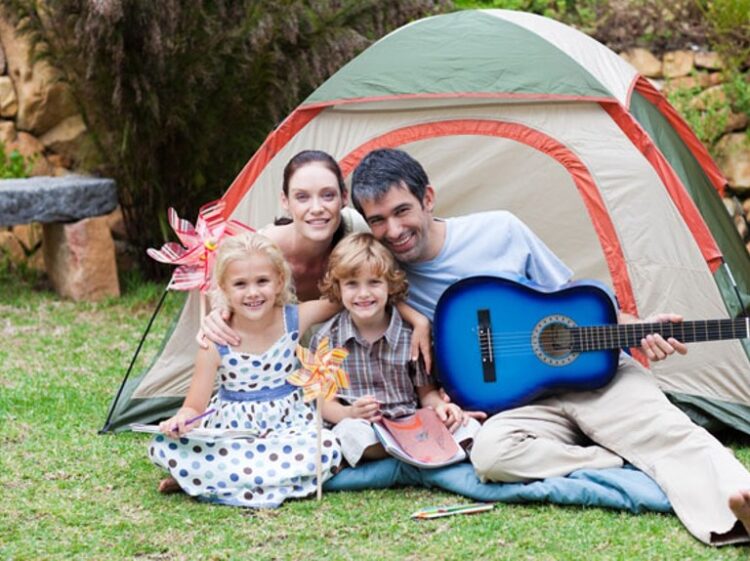 A study conducted by researchers from a pie manufacturing company have revealed how British families feel they have  actually benefited from more time at home – despite being plunged into tough tier restrictions after weeks in lockdown.

The manufacturers who regular sell pies at football venues on match days  on matchdays, including several northern football clubs like Manchester City, Bolton Wanderers and Bradford City, conducted their survey to examine the impact of lockdowns in areas under the highest tiers for restrictions under coronavirus rules on the purchase of food.

The survey is believed to have had the multi-faceted purpose of understanding the effects of the restrictions on those most affected, and an opportunity to promote their wide range of foods.

Research by Holland’s Pies  indicates that people have enjoyed spending more time with their family (45 per cent), talking to each other more (34 per cent) and enjoying more home cooked meals (32 per cent). 74% of those  interviewed  said they had more time for conversation ,  55 % said they listened more  to what others have to say ,  and 35 %  put more  effort in the food that’s being served. A further 31% said  they spent more away from a screen , and 31% said they suffered less distractions .

Daily meals around the dinner table have increased by over 20 per cent, instead of the living room, leading to a number of positive outcomes for families, the researchers found.

The research also looked at how people have adapted to a new way of life, with over half of those polled still avoiding public transport, and 41 per cent avoiding restaurants and bars, eight months on from the first day of the initial lockdown.

Over a third (38 per cent) stating they’ll be less negative and almost the same number (35 per cent) saying they’ll try to worry less.

Leanne Holcroft, brand manager at Holland’s Pies, said: “It’s been a really challenging year for families, but our research really does show how many have benefited from spending more time together at mealtimes.

“While there are still uncertain times ahead, we hope that families can continue their positive outlook and reap the benefits of gathering around the dinner table each day.”