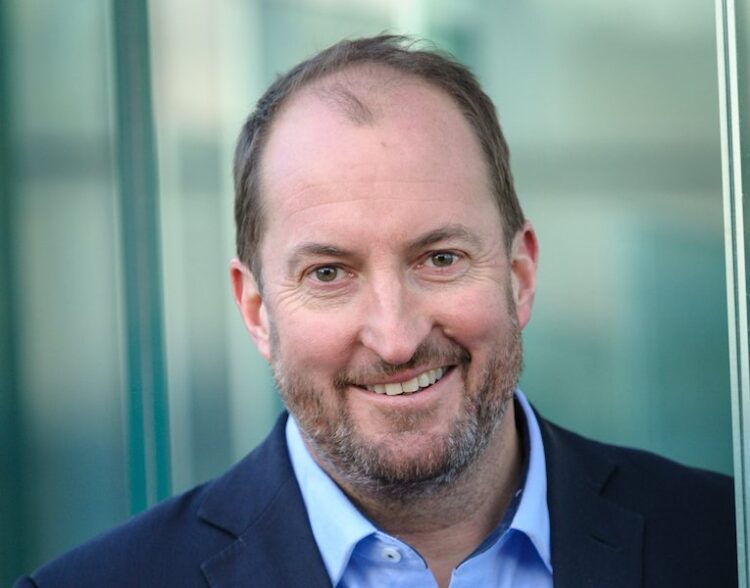 GB News is in crises after the resignation of its  director of programming followed the channel’s presenter Guto Harri was suspended by bosses for taking the knee live on television, could spark

John McAndrew  reportedly came under pressure to dial down the focus on local reporting and free debate in favour of full-blooded culture war topics, so decided to resign. The resignation came after Mr Harri  was sacked after he took the knee on Tuesday on air, in solidarity with black England football stars, after they suffered racist abuse in the aftermath of the team’s defeat on penalties in the Euro 2020 final.

The gesture offended some viewers amid criticism that anyone who takes a knee – including police officers, sports stars, and TV presenters – risks being seen to endorse some of the Left-wing ideas promoted by the Black Lives Matter organization, as well as opposing racism.

Offence caused by support for ideas that opposes racism, could spark further controversy, and could be viewed to be racist. GMB News would have been angry that they lost their viewers due to the step taking by Mr.Harri. He was suspended by the channel and replaced on air today after GB News bosses sent out a tweet condemning him for taking the knee.

Now senior executive John McAndrew, who previously insisted the channel would be a ‘place for everyone’, has resigned from GB News after clashing with bosses on its direction. He had come under pressure to dial down the focus on local reporting and free debate in favour of full-blooded culture war topics, so chose to resign.

Mr McAndrew had played a key role in convincing some of the more mainstream presenters to join GB News. His resignation could influence more senior staff to quit, amid the row over Mr Harri taking the knee.

On his show, ex-BBC political correspondent Mr Harri and his co-host Mercy Muroki spoke about the vile abuse Three Lions stars Marcus Rashford, Jadon Sancho and Bukayo Saka had received online, during which Mr Harri admitted he now ‘gets’ why footballers take the knee before each game.

Mr Harri then proceeded to take the knee himself on air, sparking the boycott and a public telling-off by bosses. In a statement, the channel said it was ‘unacceptable’ for any presenter to take the knee and accused Mr Harri of breaking its Editorial Charter.

GB News said on Twitter: ‘GB News stands four square against racism in all its forms. We do not have a company line on taking the knee. Some of our guests have been in favour, some against. All are anti-racist. We have editorial standards that all GB News journalists uphold.

‘On Tuesday a contributing presenter took the knee live on air and this was an unacceptable breach of our standards. We let both sides of the argument down by oversimplifying a very complex issue.’

Friends of Mr Harri hit back at the channel, telling the Guardian: ‘It’s ridiculous to say he’s breached editorial standards and almost certainly defamatory. In reality it wasn’t a breach of editorial code but ‘sacked for offending the lynch mob’.’

Chairman Andrew Neil has not spoken publicly about the controversy after he told viewers that he was taking leave – just two weeks after the channel was launched after what he called a ‘rocky start’. The former Sunday Times editor is said to be away on holiday.