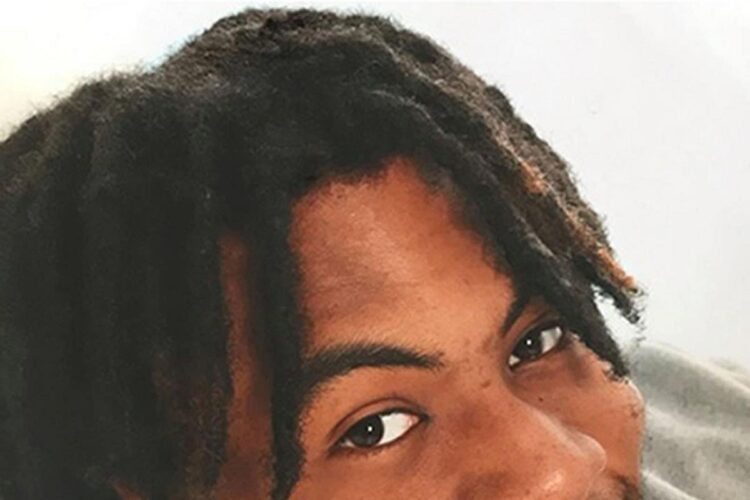 A gangster was hacked to death as revenge for crashing a party and attacking the birthday boy with a machete.

Horrified jurors were told that Salem Koudou, 19, was stabbed 32 times after he was chased by up to 15 people in Brixton, south London and later died from ‘catastrophic injuries’, jurors were told.

Just before 6pm, the VW Golf was driven headfirst into Kwakye’s parked Mercedes outside a birthday party on Marcella Road by Tyreicke Williams, 28, who was affiliated to GBG.

Darius Kwakye, 29, Donte McCalla, 21, and Tristan Bullock, 21, are on trial at the Old Bailey for his murder and an alternative charge of manslaughter, which they deny.

Opening their trial on Monday, Oliver Glasgow KC said there could be no excuse for the “murderous attack”.

His attackers set on him in rage, not mindful of the cumulative attack on him which would prove fatal.

The jury heard that on 20 August 2020, Mr Koudou – a member of Stockwell-based gang All ‘Bout Money (ABM) – and two others went out in a stolen VW Golf to attack rivals.

After failing in one attempt, Mr Koudou and his companions went on to Brixton where they  allegedly came across an “ideal target”.

They chased the group, including Mr Williams, who fell to the ground and was set upon by Mr Koudou but managed to get away despite being hurt.

Mr Glasgow said the response was “immediate and violent”, “swift and aggressive” as party guests armed themselves and gave chase.

He told jurors: “The roles were now reversed, Salem Koudou no longer had the upper hand, and he had 15 or more people to escape from.”

‘Mr Koudou eventually fled but fell to the floor, and was set upon by members of the group, the prosecutor said.

Mr Glasgow told jurors: “In total he was stabbed more than 30 times and the injuries he sustained were catastrophic.

“His lungs, liver and stomach were damaged by the knives that were used to stab him, and the blades were wielded with such ferocity that some of the wounds were as deep as 14cm.

“Others damaged the bones of his rib cage, and one went through his skull.

“There was no hope of survival and yet seconds was all it took for this attack to take place, for his pursuers to have their revenge, and for the killers to disappear calmly as if nothing had happened.”

He added: “Given the build up to this shocking violence, there can be no doubt that Salem Koudou’s pursuers wanted to avenge the attack upon Tyreicke Williams.”

However, Mr Glasgow said they do not accept CCTV and forensic evidence and deny that they had anything to do with the murder.